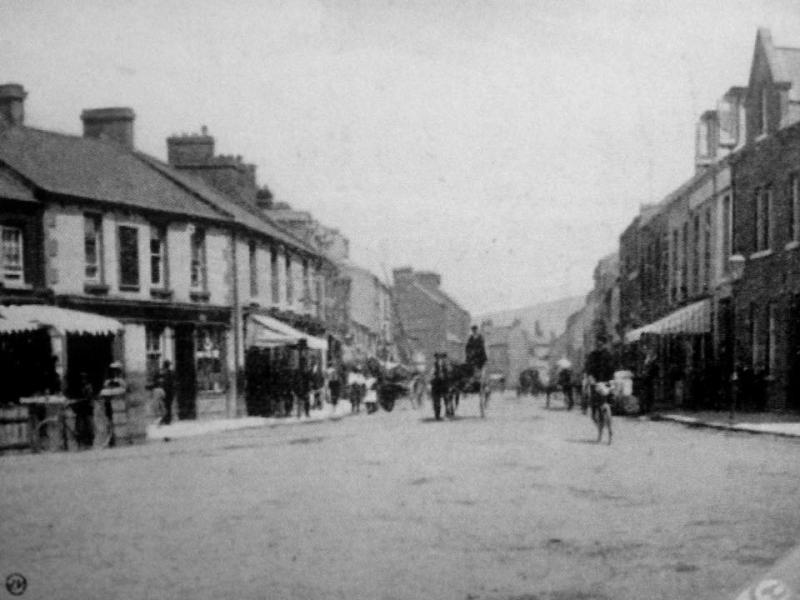 What was unusual about Arthur Samuel Richardson's death?
Richardson was an Army surgeon attached to a cavalry unit at Dundalk Military Barracks who died in 1816, aged just 38 years of age, whose remains were buried in St. Nicholas Green Church graveyard. He had the grim distinction of being the last man to die as a result of a duel in Ireland.

He died from a wound he received in the Officers' Mess at the Barracks. His fatal wound was the result of a quarrel he had with a fellow officer who, allegedly, made a disparaging remark about a young woman of Richardson's acquaintance.

Reports suggest that the incident was more of a barrack room brawl that a formal duel but his ghost reputedly haunted the Mess afterwards.

What was found in Henry Corbally's tomb at Castletown Graveyard in 1939?
Corbally was a rich woollen draper in Clanbrassil Street when died on December 8, 1839 aged only 40 years. Almost exactly 100 years later members of the Defence Forces from Dundalk Military Barrack discovered a large cash of arms and ammunition hidden in his tomb which had been erected by his sister Mrs. Elizabeth Campbell.

It turned out that the arms were part of 13 lorry loads of weapons stolen from the Phoenix Park Arsenal on the night of December 23, 1939. The 5th Army Cycle Squadron, which had arrived in the Dundalk Barracks only a few months earlier, were deployed to search in North Louth and East Monaghan. They discovered two and half tons of arms and ammunition in the Graveyard at Farndreg on December 30/31, 1939.

An interesting connection was that, in 1834, Henry Corbally had donated the site at Roden Place where the present St. Patrick's Cathedral was completed in 1848.

What killed William Hayes of Ardee at Gibstown in June 1894?
Hayes was only 19 years of age when he died as a result of road accident while he was carting coal from Dundalk on the Ardee Road on June 11 of that year. He fell on the roadway when the horse he was driving gave a sudden lurch and the wheels of a second cart ran over him. An inquest into his death was the first held by Dr. John Sellers, on his appointment as Coroner for Louth. Dr. Sellers was, I believe, father of the Surveyor for Dundalk Town early in the last century, Maurice Sellers.