The early days of motoring in Dundalk 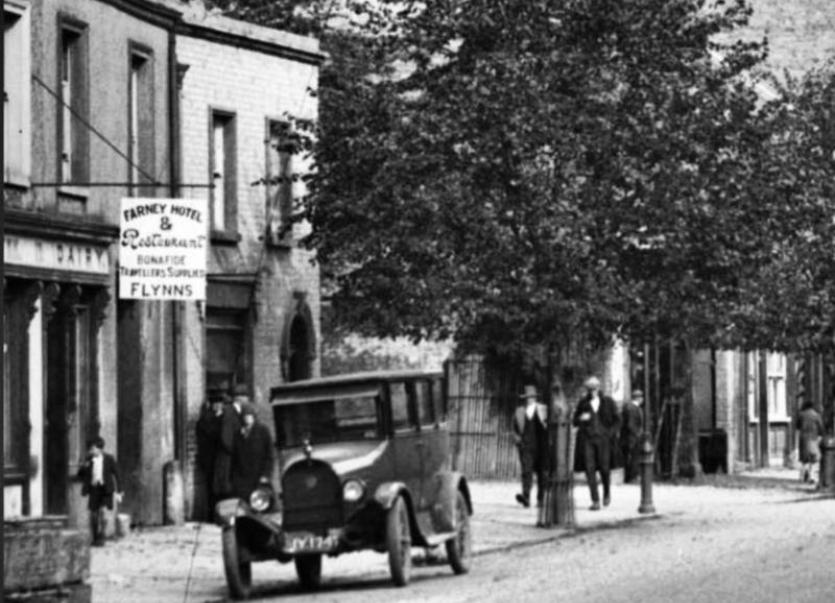 Looking at an old edition of the Dundalk Democrat from July 1903 an article caught my eye which I believe was written by the man about whom much has been written recently in relation to Dundalk's involvement in the 1916 Easter Rising --- Frank Necy who became the 4th Editor of the Democrat in 1941.

It was an article on Sport and Play and the reason I believe it was written by him is that it was headed 'By Philistine'.

Now that was the pen name he used, when I started work in the Democrat, to write about stage productions around the town. In those days nobody had a by-line but senior journalists did get to use a pen name and I recall that he told me that he had first used this one to write about sport in Louth fifty or more years earlier.

The part of the article, however, that interested me most, however, had little to do with sport but Frank, who was a fairly young man at the time, explains that he was reporting on it because it was a piece from a 'London motoring journal' which included 'a paragraph about a recent automobile tour from Dublin to Newcastle (county Down), making reference to this district'.

Motor vehicles must have been a great wonder at the time and the piece, which is fairly lengthy, states 'Throughout the tour to the north, the reception accorded to the motor vehicles was wildly enthusiastic; peasants stood at their cottage gates and cheered and waved their hands and handkerchiefs to the passing motorists.

If only it had been possible, many in the party would have like to have given a ride to some of the peasants, particularly to the pretty Irish girls'.

'Mr. James F. Ochs had a bad accident on the way. He was driving along a road which crosses bog land, just above Dundalk, and as a result of the continuous removal of turf, the land on each side of the road is considerably lower than the road level.

It so happened that some cows got in the way of the car and the result was that one was run into and was badly cut about, and in a fruitless endeavour, the car steered over the edge of the road, and dropped down no less than eight feet onto the bog land.

Fortunately the ground was very soft, and the front of the car and the front wheels got buried and thus held the car, otherwise a complete somersault must have occurred with disastrous results, for the tonneau was filled by a large party, which included some ladies.'

'Philistine' does not suggest where this accident might have occurred but, from something he told me half a century later, I believe it might have been in the Lurgangreen area where the stretch of roadway was not long opened in 1903. Readers will note that I have quoted the exact sentence structure and punctuation which might seem strange today but it might be just down to poor writing which the 'toffs' who owned cars at that time might not have been particularly good.