The ever changing face of Blackrock over time 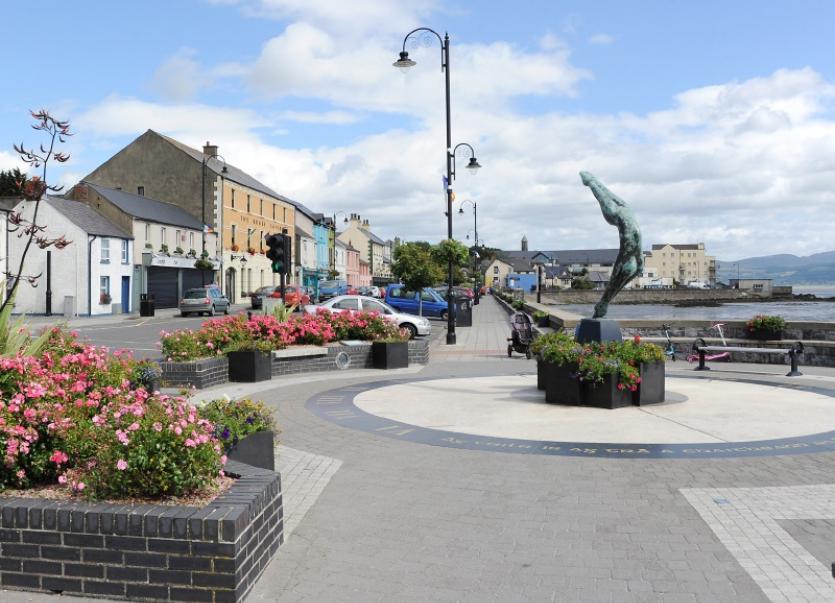 The answer to the question in my Question Time about the place called Mountpleasant near the seafront in the middle of Blackrock has caused me to reflect on how much the seaside village of Blackrock has changed during my lifetime. When I was a child over sixty years ago, the place I knew as Blackrock stretched from McGuigan's Rock to the Pavilion Ballroom at the other end of the village. Only a few hundred people lived along that stretch of roadway but it is now covered with fashionable dwellings and housing estates which are probably home to more than four thousand people. Which makes me wonder why the local authorities did not make it a part of the urban area back in 1946 when the last major changes in the boundaries of the town were made?

Maybe it is just as well, however, that this area was not swallowed by Dundalk as the town itself seems to have lost its local government power due to the abolition of the Town Council back a few years ago. Not that Blackrock gained a lot of recognition in that period in terms of economic growth and jobs and it is still really only a dormer area for people who earn their livings elsewhere. It has even lost what was once its big summer season earners in the form of the Swimming Pool and, at one time, three dance halls.

Maybe I was wrong to consider that Blackrock was only that mile long strip of roadway along the seafront back in 1946. Charlie McCarthy tells me that Blackrock hardly existed at all by the middle of the nineteenth century and was really only a very small village around the Square area in 1850 which was quite difficult to reach by any decent roadway at the time. At the end of World War 11 there were quite a lot of business people from Dundalk buying up plots of land to built second homes in the Haggardstown area which was always closely connected with the seafront at Blackrock and it was then that housing estates of the area began to be developed.

What really caused the village of Blackrock to become boom as a recreational area was the Strand horse racing which was patronised by the gentry of the County at the end of the nineteenth century. This, in turn, was greatly influenced by the officer class among the Cavalry regiments who were stationed at the Dundalk Military Barrack who encouraged the growth of the sport. These wealthy people then fostered the growth of small hotels along the seafront to cater for their refreshment needs.

The Tempest's Annual of the start of the twentieth century lists no fewer than six hotels at Blackrock, which was nearly as many as existed in the town of Dundalk itself; and there were probably many more guest houses that kept visitors during the summer months.

Another activity relating to the military that once took place on Blackrock Strand was the practising of cavalry charges. Peader Roe, son of the Third Editor and owner of the Dundalk Democrat and father of the Sixth Editor, once told me that he could recall sitting on McGuigan's Rock (a feature now almost indistinguishable in the present landscape) and watching the cavalry horses charging across the sands. Some of the men and horse that took part in the Charge of the Light Brigade at the Battle of Balaclava must have raced across that strand.