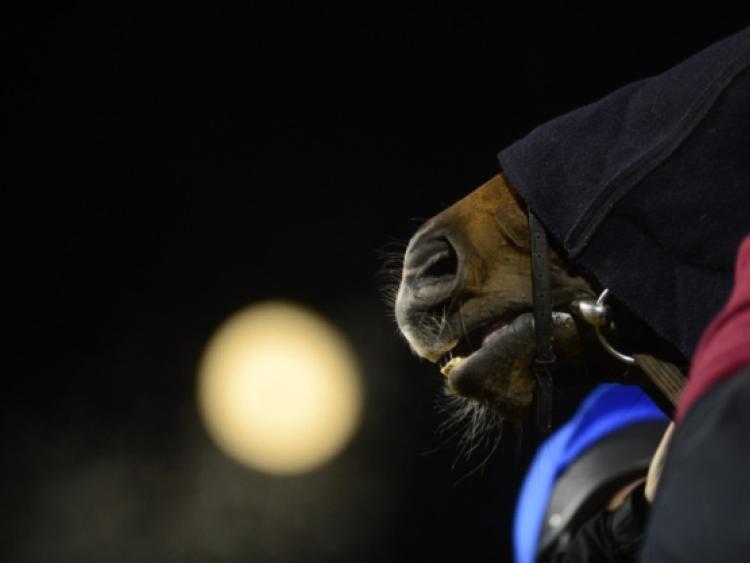 Winner of a Listowel maiden on his previous start, the son of Fastnet Rock was the 7-4 second favourite for the Listed contest and shared pacesetting duties with market leader Bertie Le Belge until they hit the two-furlong marker.

Joseph O’Brien asked his mount to quicken up at that stage and the response was impressive as Smuggler’s Cove powered away to score by seven lengths from Orcia, who was doing her best work at the finish.

Conor McGovern had an evening to remember as the 10lb claimer rode his first winner when Slipper Orchid led home a one-two for the Mick Halford yard in the Irish Stallion Farms EBF Fillies Race.

Last into the straight, the five-year-old (9-2) and her stable companion Sea Coast tackled the front-running Maontri on either side at the furlong pole and it was Slipper Orchid who came out on top, edging a length and a quarter clear.

With General Marshall absent Blackbriar started 1-2 favourite for the Irish Stallion Farms EBF Race and led in the straight, but she was undone by Gary Halpin on Johnny Feane’s 14-1 shot Cleveland Street, who got into overdrive on the rail and scored by a length.

Ger Lyons’ 11-4 favourite Mansuri has been knocking on the door and it opened in the Crowne Plaza Leading Jockey & Trainer Championship Maiden when he came out best in a rousing battle with Adeste Fideles, winning by half a length under Colin Keane.

The Ado McGuinness-trained Liffey View (8-1) was pulled wide by Declan McDonogh and cut down the leading trio inside the final furlong to land the Crowne Plaza Hotel Race & Stay Nursery by two lengths from favourite Just A Penny.

Colm O’Donoghue got Waterloo Sunrise (16-1) home by a short head in a three-way thriller for the Dundalk Stadium Light Up Your Night Handicap, while Joseph O’Brien kept Wither Hills (8-1) going to take the Christmas Party Nights At Dundalk Stadium Handicap.