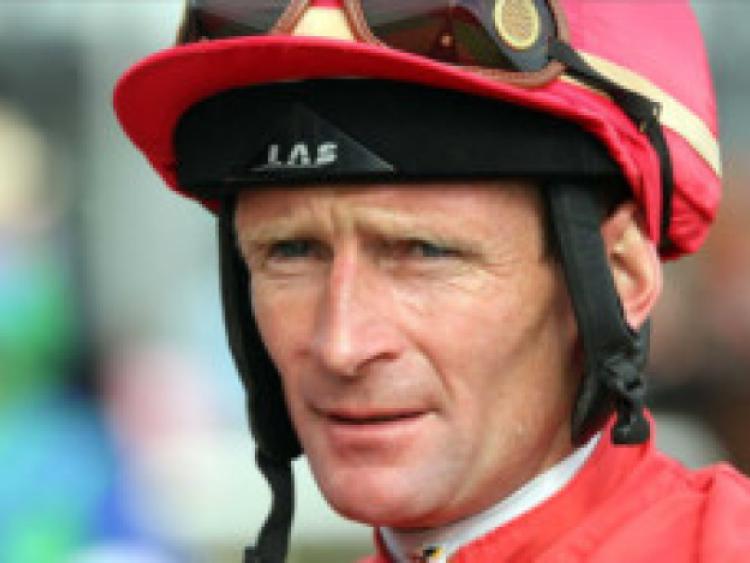 Paene Magnus opened a big weekend for the Jim Bolger yard by winning the feature listed contest at Dundalk, the Carlingford Stakes, for the second year in a row.

Paene Magnus opened a big weekend for the Jim Bolger yard by winning the feature listed contest at Dundalk, the Carlingford Stakes, for the second year in a row.

Kevin Manning, who will be riding Dawn Approach and Parish Hall for the stable in the big races on Ascot’s Champions Day card, set out to make all on the 7-1 chance, a winner at the track three times around this time last year.

The top-weight was hounded by Manalapan all the way down the straight, but stuck to his task to score by a head, with odds-on favourite Afonso De Sousaunable to get to them in third.

Despite the latter’s defeat it was a great night for Joseph O’Brien, who landed a treble that included his father Aidan’s juvenile Masai (2-5 favourite), who cleared away in the final furlong to win the Irish Stallion Farms EBF (C & G) Maiden by three and a half lengths.

The young jockey had earlier won on Dot Love’s 7-4 chance Principessa Ava, who collared odds-on favourite Peony Fairy a furlong out in the Irish Stallion Farms EBF Fillies Maiden and forged a length and a half clear to give the trainer her first juvenile success.

The treble came up when O’Brien delivered Denis Cullen’s Total Reality (5-1) with a surging run from the rear to take the first division of the Crowne Plaza Leading Jockey & Trainer Championship Handicap by a length and three-quarters.

Ger Lyons’ Queen Of The Sand (7-1) won on her last visit to the all-weather track almost a year ago and swooped late under Gary Carroll to take the Irish Stallion Farms EBF Fillies Handicap, nailing Sassaway in the last few yards to win by half a length.

David Marnane’s 7-2 joint-favourite Zalty wore down Toccata Blue coming down the straight in the Crowne Plaza Race & Stay Package Handicap to score by three-quarters of a length under Fergal Lynch.