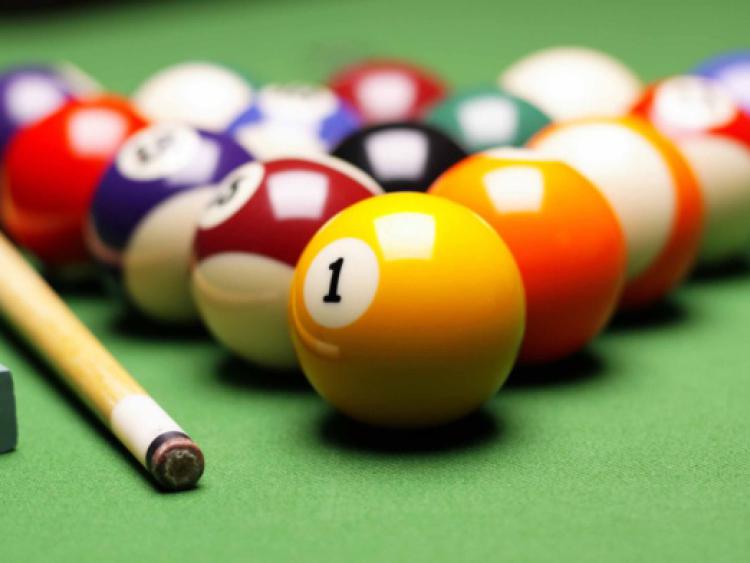 The champions started well when Wayne Rogers defeated David McGill 2-0 and they were soon two games ahead when Brendan Traynor defeated Stephen McBride by a similar scoreline.

Liam Johnston then threw the Traders a lifeline when he defeated Dublin county player Graham Baitson 2-1.

The match was soon level when the experienced Tiernan Mallon defeated Ruari Gogarty 2-1 to set up a deciding match between Ciaran Sheridan and Conor McDonnell.

It was Conor, on his debut for Harrison’s, who held his nerve to defeat Ciaran 2-0 and win the match for the champions 3-2.

In Division 2, Avenue Inn Swifts were hoping for a home win when they entertained Cluskey’s.

It was the visitors who won the first match when Cathal McKenna defeated an out of sorts Jason McConville 2-0 and their lead was quickly doubled when Alan Meegan defeated the evergreen Patsy Martin 2-1.

At this stage Cluskey’s looked to be on their way to victory, however the Avenue had other ideas. Their last three players Shane Garvey, Glen Duffy and team captain Thomas Mulvey all won to complete a remarkable 3-2 for the Avenue.