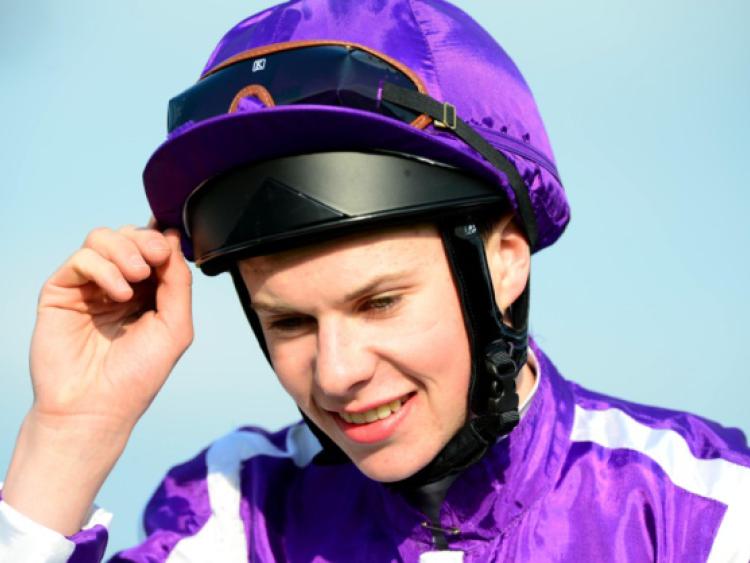 Wither Hills has done most of his racing over jumps but with his attention turned to the level he took the Best Catering At Champions Restaurant Dundalk Stadium Maiden on the all-weather track on Friday night.

Wither Hills has done most of his racing over jumps but with his attention turned to the level he took the Best Catering At Champions Restaurant Dundalk Stadium Maiden on the all-weather track on Friday night.

Trained in Northern Ireland by Brian Hamilton, the eight-year-old (4-1) was delivered with a sweeping run down the outside by Joseph O’Brien and then held Cape Glory’s charge by half a length.

The runner-up, who looks bound for the jumps game, wore the Gigginstown House Stud colours which had been carried to victory four times at the Cheltenham Festival earlier in the day.

The champion jockey doubled up when getting Paul Flynn’s 9-4 favourite The Ring Is King to the front in the shadow of the post to take the Fundraise At Dundalk Stadium Handicap.

Shabra Emperor looked set to record just his second victory in 55 runs when edging past the front-running Balmont Flyer in the final furlong, but O’Brien would not be denied and grabbed the spoils by a head.

There was a thrilling five-way finish to the Dundalk Stadium Racecourse Of The Year Handicap and it went to the Charles O’Brien-trained Lottie Dod (5-1), who edged ahead close home under Fran Berry to beat Harry Trotter by a neck.

Garvan Donnelly’s Lily’s Prince (8-1), badly drawn in stall 12, had plenty of work to do at the two pole in the Crowne Plaza Hotel Race & Stay Handicap but was switched outside by Shane Foley and produced a turn of foot to score by a length and three-quarters.

There wasn’t much between Table Forty Six (16-1) and Boronia coming down the straight in the Irish Stablestaff Awards Night Monday 7th April Handicap and the former, trained by Denis Cullen and ridden by Ross Coakley, asserted close home to win by a head.

Sean Corby travelled nicely off the turn on Jimmy Lambe’s mare Revolution (12-1) in the Winter Series Awards 21st March Apprentice Handicap and she pounced a furlong and a half out before holding Zeftan by a neck.