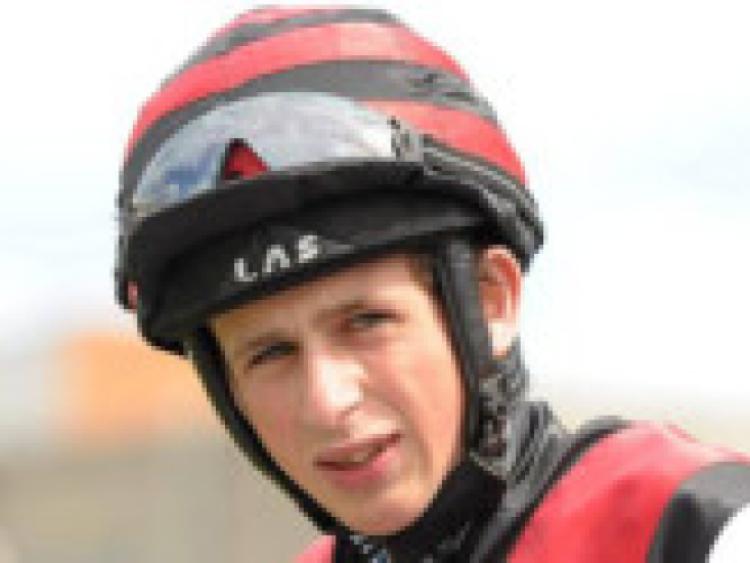 The handler’s spree started with Settle For Red’s success in the first division of the Crowne Plaza Hotel Race And Stay Handicap.

Conor Hoban was anxious to make use of the 13-8 favourite’s stamina, turning for home in front.

There were a number of challenges up the long home straight, but Settle For Red saw them all off, Halford’s charge recording a half-length success over Cristy’s Call.

Hoban added a second win of his own when guiding home Halford’s third winner, Senyuman (8-1), in the Floodlit Friday Nights At Dundalk Handicap, getting the better of a blanket finish to beat Timjoe by a head.

Shane Kelly produced a daring run on Victor’s Beach (9-2) between horses to notch Halford’s second win, squeezing between Elusive In Paris and Doc Holliday close home to beat the latter by a neck.

Chris Hayes had a treble of his own, culminating in Papa’s Way’s fast-finishing victory in the Crowne Plaza Leading Jockey And Trainer Championship Maiden.

His second win came courtesy of a decisive late run on Armed Guard in the Happy New Year To All Our Patrons Handicap.

Eddie Lynam’s 9-2 chance still had ground to make up at the two furlong pole, but Hayes pulled him wide and he nosed into the lead at the furlong pole.

Juara tried to go with Armed Guard, but the winner was too strong, coming home a length and a half in front.

Hayes had earlier got the ball rolling when The Firm justified 8-15 favouritism to land the Fundraising Made Easy At Dundalk Stadium Claiming Maiden, beating Ballynakelly by two and a half lengths.

Maontri was a commanding winner of the second division of the Crowne Plaza Hotel Race And Stay Handicap.

Skipping clear on the home turn under Colin Keane, the 4-1 joint-favourite easily beat Busalla by seven and a half lengths.