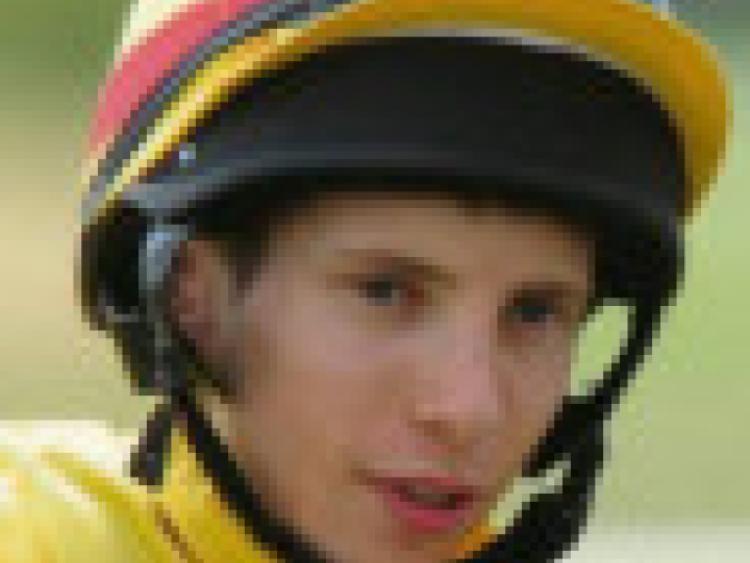 Maontri showed her liking for Dundalk when making it four wins on the bounce in the Hotels Unite For Tourism Race on Friday evening.

Maontri showed her liking for Dundalk when making it four wins on the bounce in the Hotels Unite For Tourism Race on Friday evening.

The 4-5 favourite was sent straight to the front under Colin Keane, who asked her to stretch out at the two furlong pole. Akasaka tried to get on terms in the closing stages, but Maontri was too strong, winning by a length and three-quarters.

Strategic Heights is another prolific winner at the track and completed a hat-trick of successes in the Dundalk Stadium Racecourse Of The Year Handicap.

Robbie Downey kept the 9-2 chance to the inside and after sneaking into the lead as they straightened for home, he kept on well to score by three-quarters of a length from Queen Grace.

Newcomer Yes I Am looked to have a very bright future when landing the Follow Us On Facebook Median Auction Maiden in good style.

Settled just off the early pace by Chris Hayes, the 5-4 favourite kept to the inside rail and careered away in the home straight, coming home four and three-quarter lengths clear of Water Sprite.

Andrew Thornton was another to plot a course down the inside rail on Reckless Lad, and that tactic bore fruit in the Crowne Plaza Hotel Race And Stay Handicap.

Badger Daly took them along and was still ahead at the two furlong pole, but Patrick Martin’s 4-1 winner got his head in front before the final furlong and came clear, beating the running-on Connacht Council by a length and a quarter.

Sabrina Harty’s Breathe Easy (10-1) was two places behind Catchy Lass when they met here three Fridays ago, but he gained his revenge with a half-length victory over that rival in the Dundalk Stadium - Light Up Your Night Maiden under Rory Cleary.