Gretzky pipped at the post by Smullen’s Defining Year 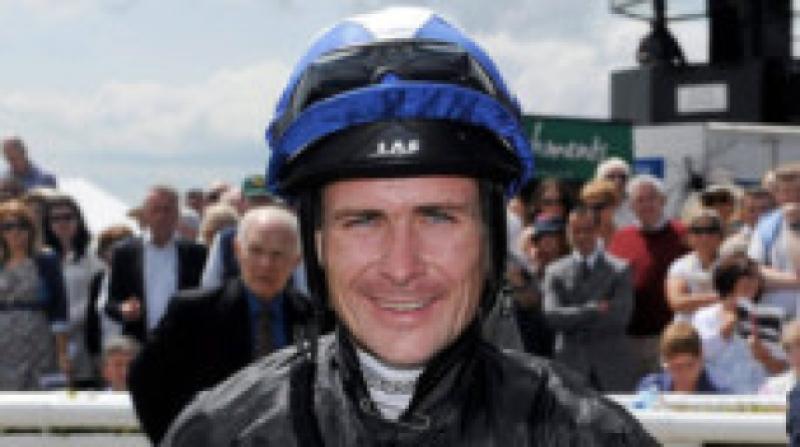 Pat Smullen enjoyed a double at Dundalk, culminating in Defining Year’s success in the Save Greyhound Racing At Wimbledon Race.

Pat Smullen enjoyed a double at Dundalk, culminating in Defining Year’s success in the Save Greyhound Racing At Wimbledon Race.

Travelling much the best entering the final furlong, Smullen had to get serious on the 13-8 chance, but he stuck his neck out to deny favourite Gretzky.

The double commenced when Strategic Heights ran out an impressive winner of the Love Racing, Love Dundalk Stadium Handicap.

Smullen was happy to blast out from the off in the five-furlong contest, and the 2-1 favourite came home three lengths clear of Catwilldo.

The Firm showed plenty of guts to see off all challenges in the Dundalk Driving Tourism Forward 28th February Rated Race.

Kevin Prendergast’s charge got off the mark on the Dundalk all-weather last month, and was always to the fore under Chris Hayes.

The 6-4 favourite was made to work hard to fend of Shabra Emperor, but he was too strong for that rival close home and scored by half a length.

David Wachman’s Represent Yourself produced a strong run up the home straight in the Crowne Plaza Hotel Race And Stay Package Claiming Maiden.

After bursting into the lead well over a furlong out under Wayne Lordan, the 2-1 chance kept up the charge to beat Rust Never Sleeps by three lengths.

Conor Hoban produced a brave run up the rail to land the Romancing, Dining And Racing At Dundalk Stadium Handicap on Knock Stars (9-1). Hoban’s biggest chance of another success appeared to come in the Valentine’s Day At Dundalk Stadium Maiden on 4-11 chance Bosstime.

Travelling much the best a furlong out, he could not shrug off 25-1 chance Undecided, and it was Shane Kelly who had the final say when getting on top to surprise the market leader by a neck.