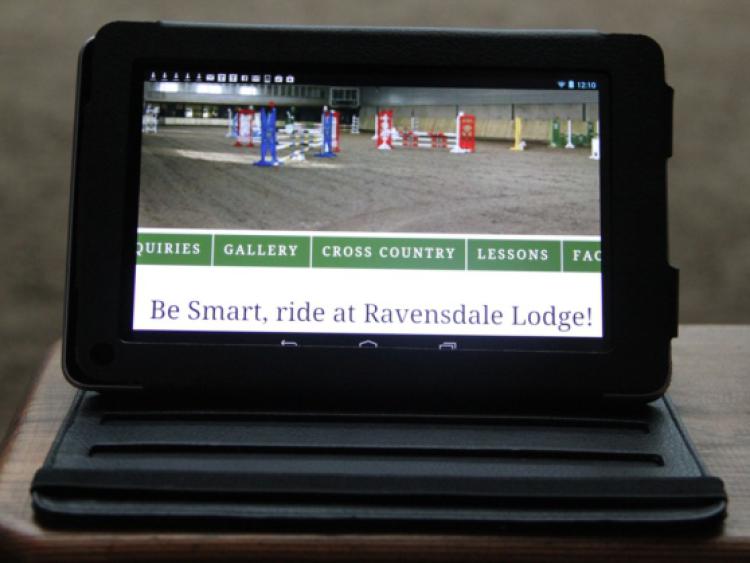 The clock is ticking and the countdown is on for the forthcoming winter and spring season of shows and events at Ravensdale Lodge.

The clock is ticking and the countdown is on for the forthcoming winter and spring season of shows and events at Ravensdale Lodge.

The 2014 season commences this week with horse training on Thursday from 11am with classes from 70cm to 1.30m. There are two weeks of these horse training shows scheduled in advance of the Crowne Plaza Hotel sponsored SJI registered horse league which starts on Thursday, February 6 at the same time of 11am. Horse and pony training follows on Friday from 5.30pm with classes from X poles to 1.10m, this league runs from Friday January 24 to April 25.

Arena eventing is the focus on Saturday as Mackin’s Horse Feeds, Newry once again sponsor the league which runs from Saturday January 25 to April 26. This popular hybrid competition which combines show jumping with cross country and working hunter type fences and offers great value with up to 20 fences on track has an earlier start time of 2pm for the 70cm class followed by the 85cm class at 3pm and the 1m class at 4pm.

Dressage takes centre stage on Sunday once again with the competition commencing at 2pm and runs from Sunday, January 26 to April 27.

Competitors will be comforted to know that all competitions will be held in the superb indoor arenas at Ravensdale Lodge and that all surfaces at the centre have been reworked in advance of the coming show season.

While event organisers have stuck with the tried and trusted formula as before with the schedule, they have introduced a couple of new initiatives for this run of leagues and shows. Technology has played an increasingly bigger part in everyone’s lives over the past few years and while equestrian competition remains a very traditional sport, Ravensdale Lodge is very much moving with the times with their “Smart Leagues” initiative.

One tablet will be put up for Friday’s league, one for Saturday’s league and one for Sunday’s and in the interest of fairness all qualified combinations in each league will have an equal chance of winning the tablet as a draw will be made with all qualified names in the hat.

Another couple of user friendly changes which have been made are that combinations will not be restricted to qualifying in any particular class and can qualify for any two finals in any classes they have competed in throughout the leagues.

Finally, the start time for Saturday’s indoor arena eventing league will be brought forward to 2pm in line with Sunday’s dressage competitions to allow everyone to get home in good time.