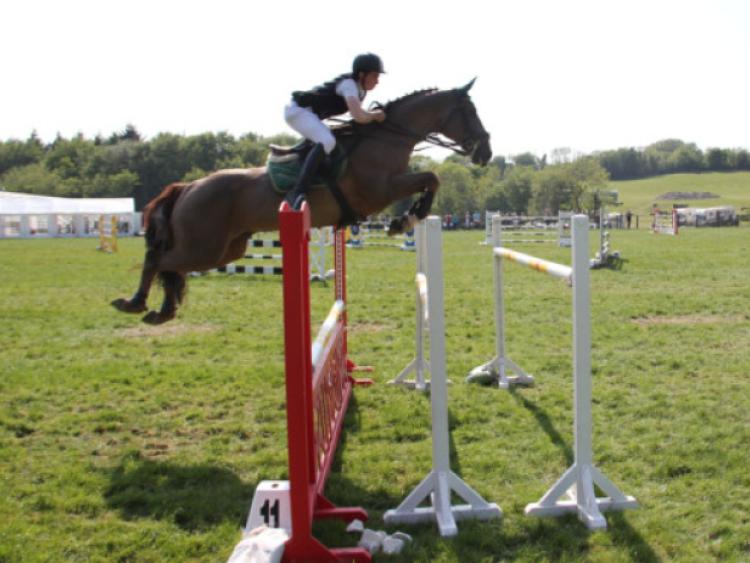 Ravensdale lodge hold their biggest show of the year this coming weekend as the centre plays host to some of the best show jumping talent in Ireland for their three day National Grand Prix show.

Ravensdale lodge hold their biggest show of the year this coming weekend as the centre plays host to some of the best show jumping talent in Ireland for their three day National Grand Prix show.

With 18 classes from 90cm to 1.40m and €14,000 in the prize fund over the three days there is something for everyone looking to compete in or just view some top class competition.

Other notable classes throughout the weekend are the €1000 Leinster summer tour 1.30m (S) class on Saturday, the two MSL Mercedes-Benz finals worth €1000 each on Sunday and of course the star attraction, the Longines National Grand Prix with a purse of €4000 in addition to a Saint - Imier wristwatch valued at €1600, signature Longines trophy and rug.

Show organisers have been keeping an eye on the long range forecast and while it may not reach the blistering temperatures of last year’s show the forecast is good for the weekend with lots of sunny weather in store.

Spectators are welcome over the weekend and visitors can not only expect some superb jumping action as there will be food stalls catering for all tastes and a barbeque to start the summer!