Louth team shooting for the stars 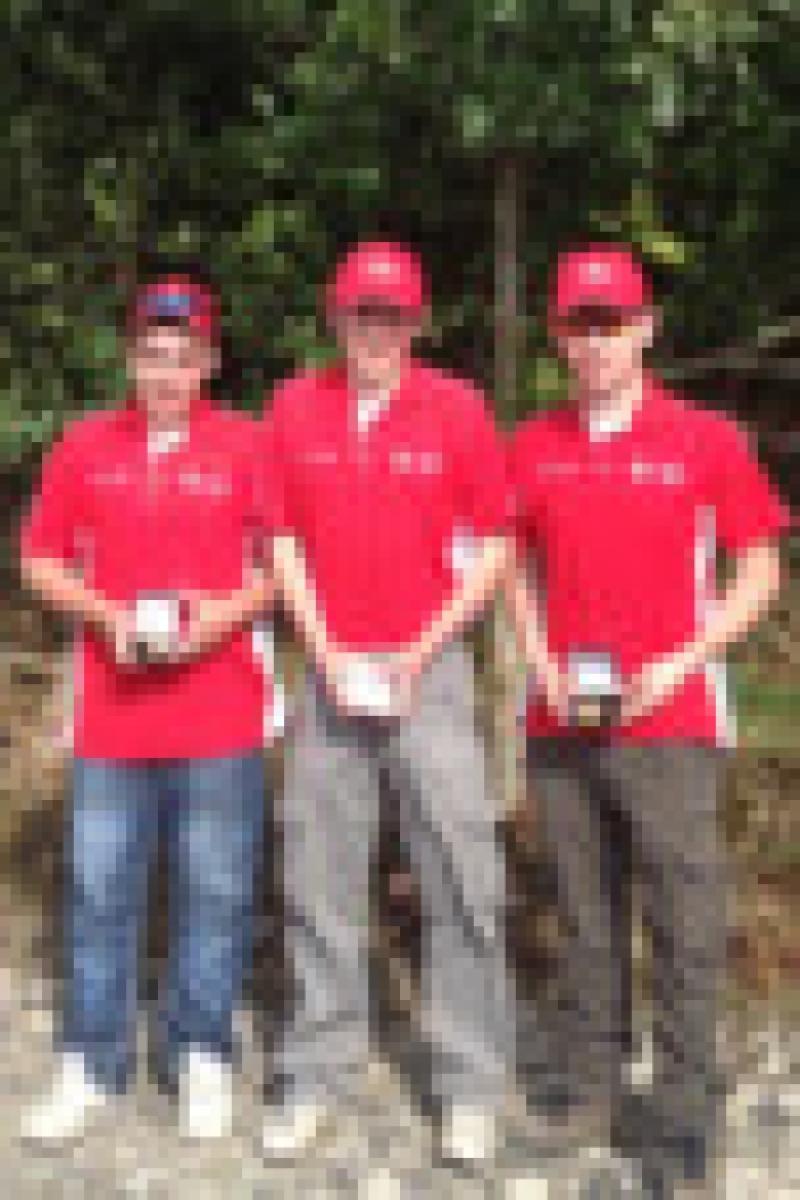 The NARGC Leinster supporting championship is a fifty bird clay pigeon shoot held annually in Knockbrack shooting grounds in Naul, County Dublin. On Sunday the June 30 the events for the Under 21s, veterans and super-veterans took place.

On the day the fifty bird targets were shot over five stands,each stand consisting of ten birds.

The top three scores of the team shot by Jake Byrne (44/50) , Stephen Gilliland (43/50) and Michael O’Neill (43/50) were counted and achieved gold in the event. Congratulations is also to be extended to Jake Byrne for taking silver in the Under 21 high gun event after a shoot off.

The boys will now be competing in the All-Ireland NARGC sporting championship in Lakeland shooting grounds in Mullingar, County Westmeath on Sunday the July 14.

Best of luck to the Louth senior team who are shooting their event in the All-Ireland event on the July 13.

The Louth teams would also like to extend great thanks to Colin Dunne of Colin Dunne Engineering for sponsoring the embroidered polo shirts and hats for the events.