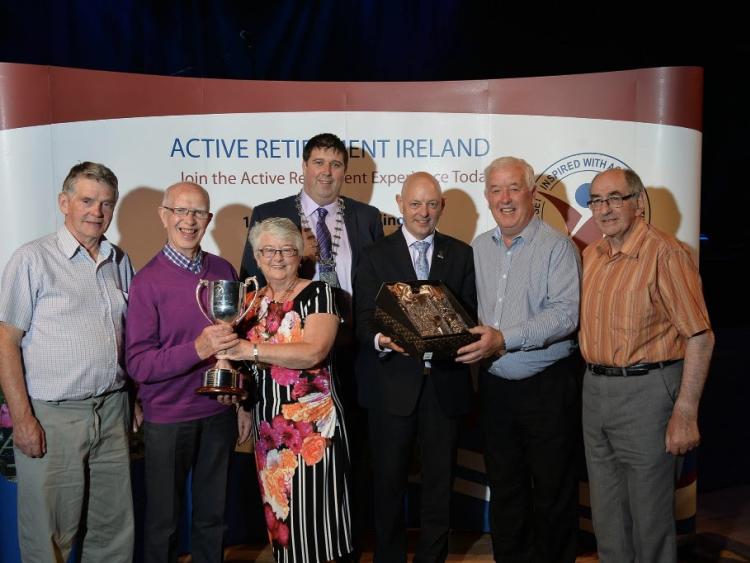 There was recent success for both the Cooley and Kilcurry clubs at the National Bowls Competition in Killarney.

Cooley won the Large Bowls Cup for the first time since 2011 in a poignant, but dramatic final – edging out Killorglin in extra ends, and dedicating their win to late captain James Carroll, who passed away earlier this year.

While, Kilcurry beat Killarney in the Large Bowls Plate final. The results meant that two of the four competitions were won by local clubs - a fantastic achievement.

A staggering 275 bowlers and 575 attendees converged on the INEC for the tournament, organised by Active Retirement Ireland, and a great couple of days were had by all present.

“Months of organisation has gone into this; so much hard work," Active Retirement Ireland president Kay Murphy said.

"It has gone so smoothly and I’m just so happy with the outcome. With teams coming from all over the state, it’s just so great to see so many members here together," she added. 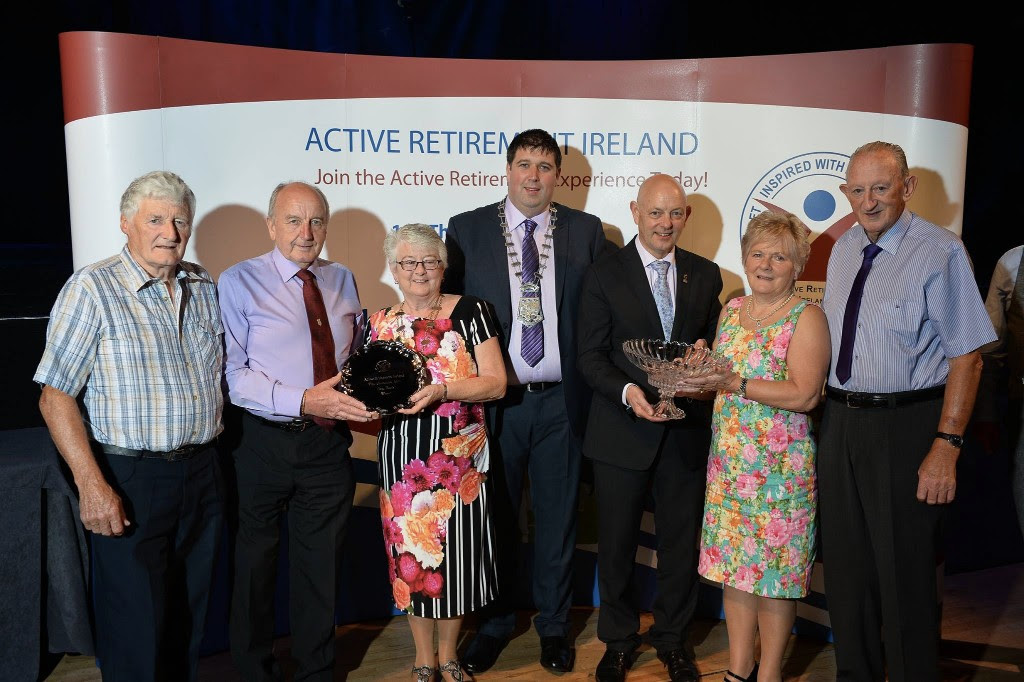