The GAA legend speaks to the Dundalk Democrat 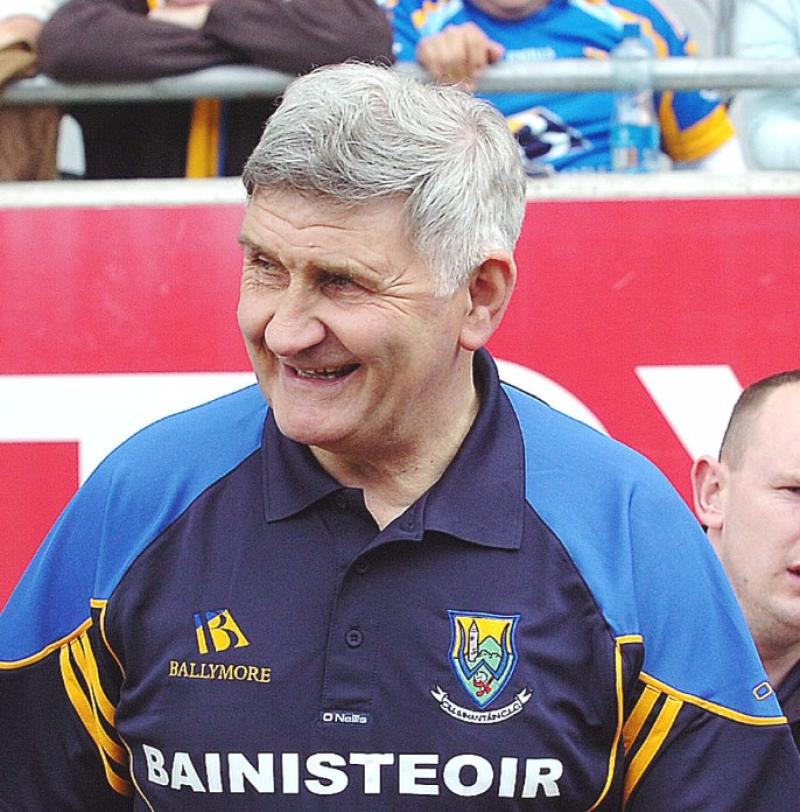 The legend that is Mick O'Dwyer (Pic: Arthur Kinahan)

Legendary GAA figure Mick O’Dwyer has praised the work done by Louth manager Colin Kelly since he replaced Aidan O’Rourke in charge of the Wee County in 2015.

O’Dwyer, who spent time as part of Kelly’s backroom team two-seasons ago, feels the manner in which he has built the current Louth team deserves more recognition, such was the task the Dreadnots man was handed upon taking over.

“Colin Kelly has put in a lot of work since he took over,” O’Dwyer told the Dundalk Democrat.

“When he took over about six or seven of his best players had retired so he had to work with a young gang of players and they have come to fruition.

“I think they had a wonderful league and I think they’ll do well in the championship.

“But, I’m not surprised with Colin involved that they have made huge strides because he was a great footballer himself and the way he was going about his job when I went up there was extremely good,” the Kerry man said.

The former Kerry, Kildare, Laois and Clare manager was also at the helm of the Garden County when they last clashed with Louth, in the 2007 Leinster Championship.

Football in Wicklow was on the crest of a wave at that stage with O’Dwyer’s influence evidently lifting spirits and raising expectations along the south-eastern seaboard.

And, while the 2007 trilogy of games remains fresh in his mind, O’Dwyer feels Wicklow missed the opportunity to build on their memorable years under the Waterville man.

“The progress never continued to be honest and I doubt they’ll beat Louth this time either,” he said.

“They were three highly competitive games and Louth were just better in the finish.

“But, if you could get football played like that at the present time it would be great to watch.

“Louth have always produced good footballers and they play a lovely brand of football so I expect them to win on Sunday.

“But, then again, Wicklow is a county that has a good tradition for football so I’d say they’ll be competitive.”

O’Dwyer admits that complacency may have been an issue for Louth going into their 2007 Leinster Championship meeting with Wicklow.

However, he feels that Kelly will stand for none of that ahead of this year’s tussle and senses that a deep run in the 2017 championship could be in the offing should the Reds get over the first hurdle unscathed this weekend.

“The way they played in the league, they have a good chance of continuing.

“I mean they were beaten in the 2010 Leinster Final to Meath by a goal scored like a try so from that day it didn’t help Louth.

“It was a pity that Louth didn’t win that one but, however, they have been re-organised and I think they’ll do well in Leinster this year,” O’Dwyer added.