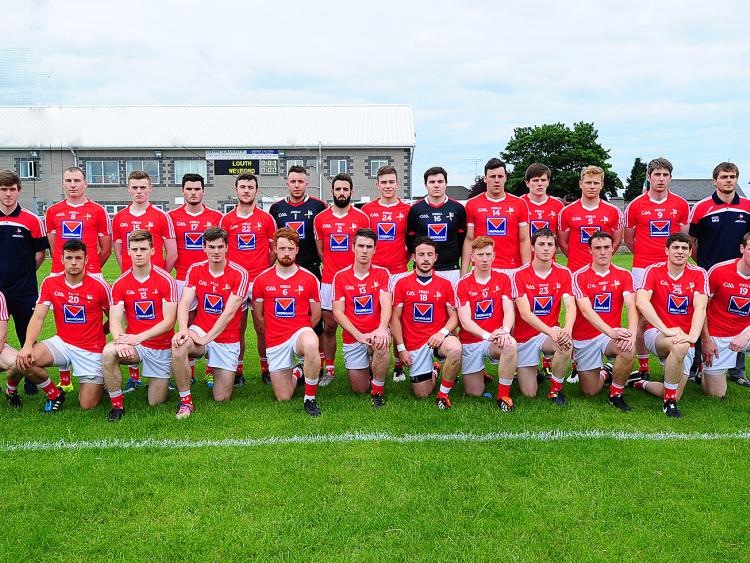 The Reds take on Longford at Glennon Brothers Pearse Park next Wednesday night in the provincial quarter-final.

With new regulations having been put in place, any player who played senior club championship in Louth last year are unable to represent Louth at junior level in 2017.

Louth have been upgraded this year meaning no player who played senior club cship the previous year can play Leinster junior county.

As a result, McDonnell, along with selectors Aaron Hoey and John Neary, have assembled a squad comprising of 17 intermediate club players with a further seven joining from junior clubs.