Brexit is coming, but is Louth and Dundalk really ready for it? 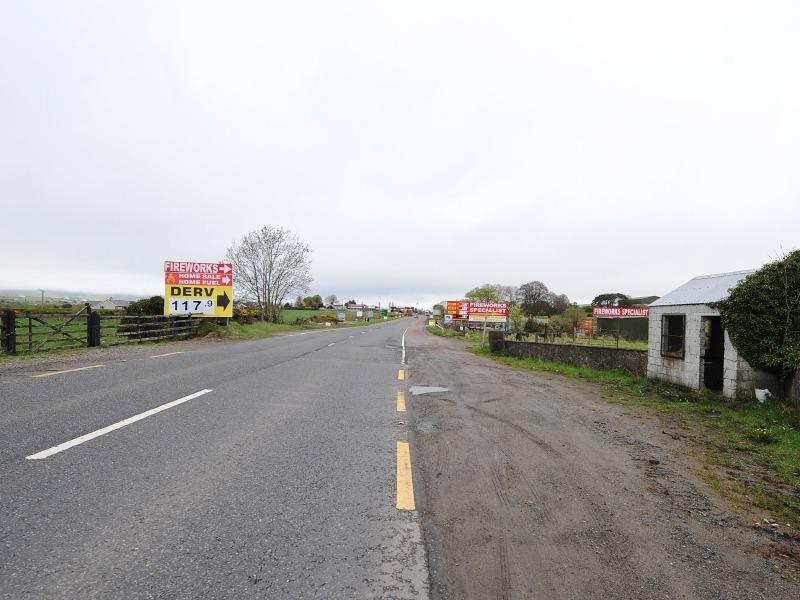 The border between Louth and Northern Ireland

What will it all mean for Dundalk in the end?

The ultimate answer to that very local Brexit question is still frustratingly beyond reach because we still don't know whether it will be a ‘Soft Brexit’ or a ‘Hard Brexit’, and there's even a very slim outside chance that it may be put back to the people of Great Britain to have another vote - well, that’s what former PM John Major is hoping/praying for anyway.

But Dundalk - THE border town - will be at the forefront of the fallout - good and bad. As Clint Eastwood famously said - “opinons are like a**holes, eveyone’s got one” and on the issue of the impact of Brexit on Dundalk, the same rings true.

You have those who think it will be a major positive for the town, as we can quickly hoover up any large international business that wants to disembark from the UK, but doesn’t want to travel too far away and maintain contact with the EU.

The belief in this view was borne out somewhat when Craigavon-based pharma firm Almac announced its decision to open a facility here in Dundalk in 2017, with the word Brexit being bandied about in relation to the company’s reasoning for choosing Dundalk.

Those that see it as a positive for Dundalk almost exclusively see it from a ‘large business’ point of view only. And while that may come to be true, it neglects other, more serious side effects of any Brexit on Dundalk.

A hard Brexit, whatever about the talk of a ‘back stop’ caveat, will see a physical border (whatever that may actually look like) cutting off north Louth from Northern Ireland.

For the many who work on one side, but live in the other, this will be a massive headache in both their time and, possibly, financially too.

The thoughts of having to cross a border, at the very least, twice a day, and the ensuing checks and delays that will accompany it, will quickly cause anger and political instability. It simply isn’t viable to operate such a hard border anymore. Over the past decades, the porous ‘border’ between north and south Ireland has become the norm. Yes, there are security and criminal problems with it, but name one border area that doesn't have this?

The Irish border - and its lack of a border - has been a huge benefit for everyone in the region. To be able to freely move between the two has aided business and tourism and the economy. Take that away and it would cause untold damage in the short and long term. Sure the big businesses might come south of the border to tighten their links with the EU, but the SMEs and other small, independent businesses will suffer greatly.

Although there is no desire or want on any side to see a return of tariffs between Ireland and the UK, businesses must surely be planning for that worst case scenario too.

A whole strata of business could become extinct, unless there is diligent work being done in advance of March 2019, however, because of a distinct lack of clarity on what exactly will happen then, most planning is still theoretical at best, and could be proven pointless at worst.

There is also the very unsavoury and deeply worrying chance that old sectarian fires will be stoked by this very obvious division.

On a security and societal level, the fear for the future of the Good Friday Agreement is a very real one. An everlasting peace in Northern Ireland is what everyone wants, but Brexit, and the way it is playing out so far, would seem to have a life of its own in this regard and having any ability to control it once out of the bottle is foolish to believe.

Old issues and differences, which Brexit could inadvertently reopen, can quickly start to manifest themselves in worrying ways.

Make no mistake, any Brexit will be a dangerous animal, with far reaching effects on Louth and Ireland. Preparation is key, but everyone needs to understand the crucial issues at stake and the changes that will play out before any planning can really be undertaken. Time is running out.