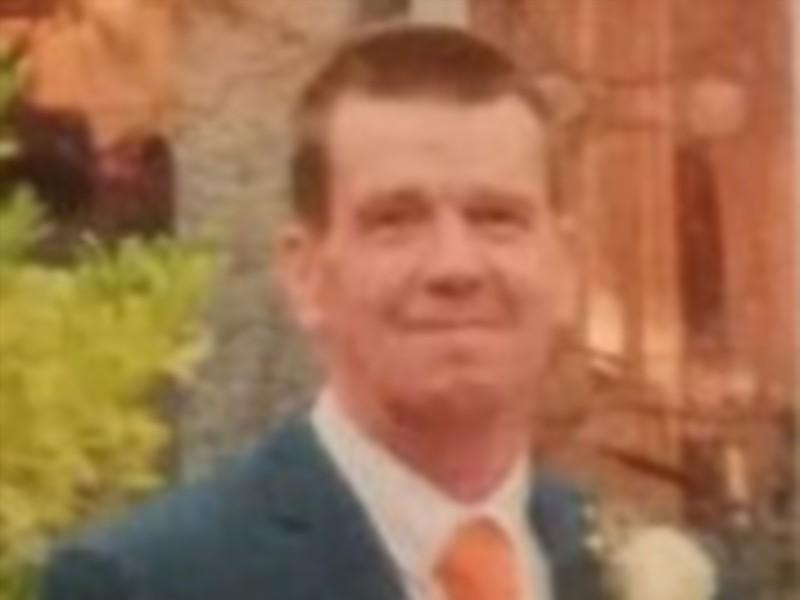 Micéal (Mickey) Hinchey of 501 Aisling Park, Dundalk passed away on January 1, 2020 alongside his loving family and in the care of the nurses in ICU in Our Lady of Lourdes Hospital Drogheda.

Micéal grew up in Glasgow, Scotland with his family. After the death of his brother, Micéal aged 15 along with his family moved to Dundalk. This is where he got his trade as a keen gardener and in the garden or greenhouse is where he was most happy.

At Micéal’s 21st in The Imperial, he met Mary Rose, and shortly after they married and then purchased their home in Aisling Park. Here is where they created so many memories. Before they were 29 they had three bold boys!

Micéal was a quiet man but a family man all the same. He was a very good listener and great for a conversation in one to one settings. The only time he addressed any more people than outside of the family was at his two sons’ weddings. He loved nothing more than being in the company of Mary Rose, John, Christopher, Niall, his mother Anne and siblings.

Micéal was taken too soon but he will forever be in our hearts and memories.

Months Mind Mass is on February 2, at 11.30am in the Church of the Holy Redeemer.