OBITUARY: Paddy Carron was a hard-working and well-liked man 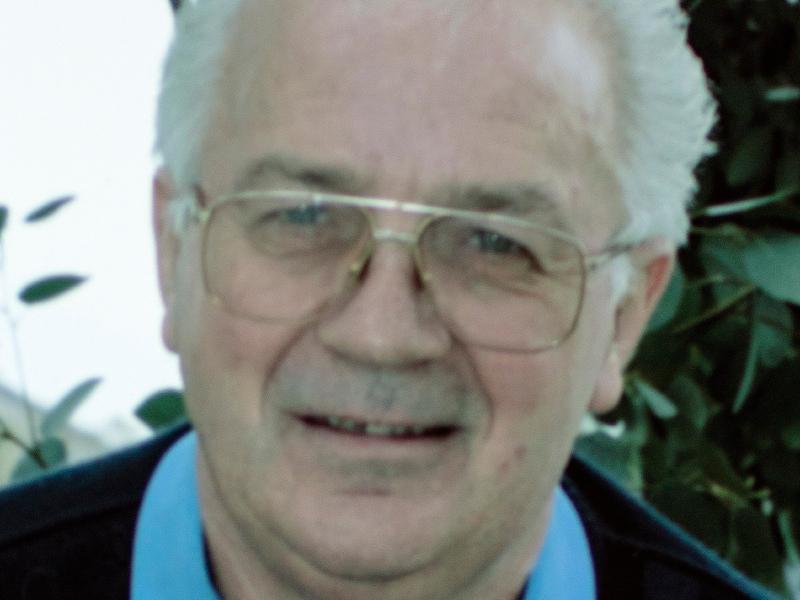 Paddy Carron of Racecourse Road was a hard working and very committed family man who was very well known and liked in town through his work, hobbies and his sociable and chatty personality.

He was coach to the first All-Ireland senior ladies soccer team, as well as for a time coach with the then Dundalk ladies team, while he was a life-long pigeon fancier.

He was the son of the late Arthur and Josephine Carron, and was born on the town’s main street on Clanbrassil Street.

He was raised for sixteen years by his maternal grandmother at Rathcor, Riverstown.

He attended school in Bush, and played some Gaelic football, but soccer took over as his first love.

He spent his early working years in the Dundalk Engineering Works (DEW) and Coopers Coal yard.

It was while employed in the coal yard that he met future wife Myra Greene from Saint Ronan’s Terrace.

The couple lived for short spells elsewhere before moving to Racecourse Road where they resided for 41 of the 47 years that they were married.

Paddy switched his occupation a couple more times, spending ten years in the Ecco electronics factory before settling on starting his own coal round and then going on to build a business in wood floor fitting and sanding.

He remained in that job and enjoyed it for the rest of his working career until quite recently.

His hobbies included soccer coaching, being coach to the first All-Ireland ladies team, with the Golden Jubilee anniversary of their first international match against Wales celebrated at Dundalk’s final match of the season at Oriel Park.

He was a coach with the Dundalk Ladies team at the time.

He was a close friend of the late Brian McConville, the former Dundalk star.

Family commitments caused him to sever his active involvement with ladies soccer, while remaining an avid Dundalk fan and supporter of Manchester United.

He went with his newly married wife to Old Trafford while they were on honeymoon in 1972 to see the great George Best play, while in his younger years he followed Dundalk all over the country.

However, his lifelong passion was pigeons, which was passed onto him by his father.

He kept birds and raced them over the years and was a member of at least one local racing club North End.

But it was more of a hobby that he kept the pigeons.

He loved to talk and make contact with people.

Family came first and foremost for Paddy, but he always had time to stop and engage in conversation with others.

Indeed it wasn’t unknown for Paddy to be sent to the local shop and not appear back for an hour after having met up with somebody.

He was predeceased by his brother Tommy and parents Arthur and Josephine.

He passed away peacefully, surrounded by his family at Our Lady of Lourdes Hospital on November 30.

After reposing at his residence on the Monday, Paddy was taken the next day to Saint Joseph's Redemptorist Church for funeral Mass.

The celebrant was Father Derek Ryan CSsR, and members of his family took part in the ceremonies.