OBITUARY: Ann Markey devoted her life to the needs of her loving family 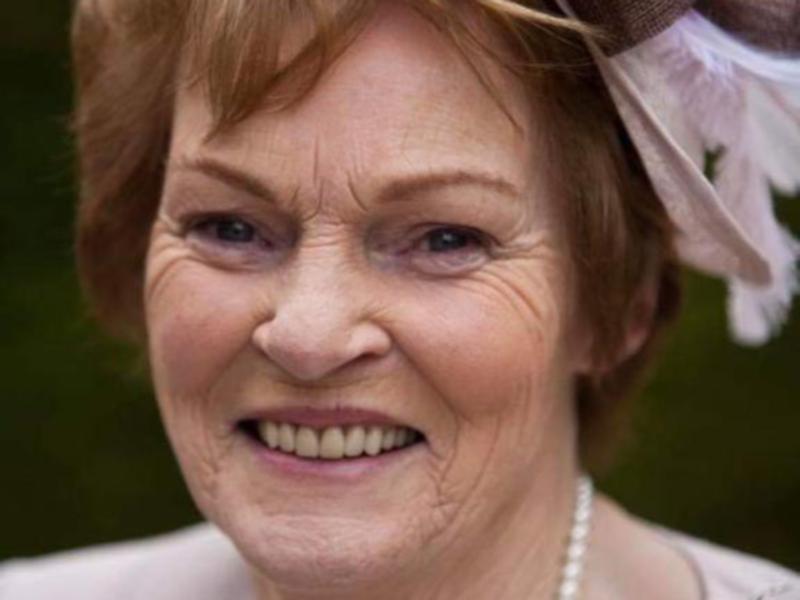 Ann Markey (nee Reidy) of Ballug, Carlingford, who died on October 22, 2019, devoted her life to her family and in later years to her grandchildren and great-grandchildren who were a source of pride and joy.

She passed away peacefully in the Lourdes Hospital surrounded by her family.

Ann was born in Ballybunion and was always very proud of her Kerry roots and remained a staunch Kerry supporter throughout her life.

Ann moved to London two years later and continued working there. She married Joe and they started their family and then they returned to Ireland and settled in Ballug.

Ann devoted herself to the role of full-time housewife and mother to which she was eminently suited.

In the rare moments of time that she had to herself she loved to bake knit, play bingo and read.

She also loved to travel, both back to Kerry and to visit her brothers and sisters.

Ann loved music, especially the song The Golden Jubilee and, of course, being a proud Kerry woman she loved the Rose of Tralee.

Ann was predeceased by her parents, Paddy and Lil Reidy, sister, Bridget, infant daughter, Carmel and her son, Brian.

Her remains reposed at her daughter Nuala’s home before removal to Saint James’ Church Grange. The funeral mass was celebrated by Father Malachy Conlon.

Symbols of Ann’s life which were presented included a family photo, book, Kerry jersey, flowers and a candle.

The readings were given by son, Paul and daughter-in-law, Marie. Prayers of the Faithful were led by grandchildren, Áine, Niamh, Dylan, Coleen, Leah, Michelle, Ciara and Lorcán. The offertory gifts were presented by daughters, Nuala and Catriona.

A reflection was provided by daughter, Joanne and son, Paul.

The beautiful music and singing was by Carmel Rice, Evelyn Crawley and Fidelma Bellew.