OBITUARY: Genny McGuire was a caring and dedicated nurse 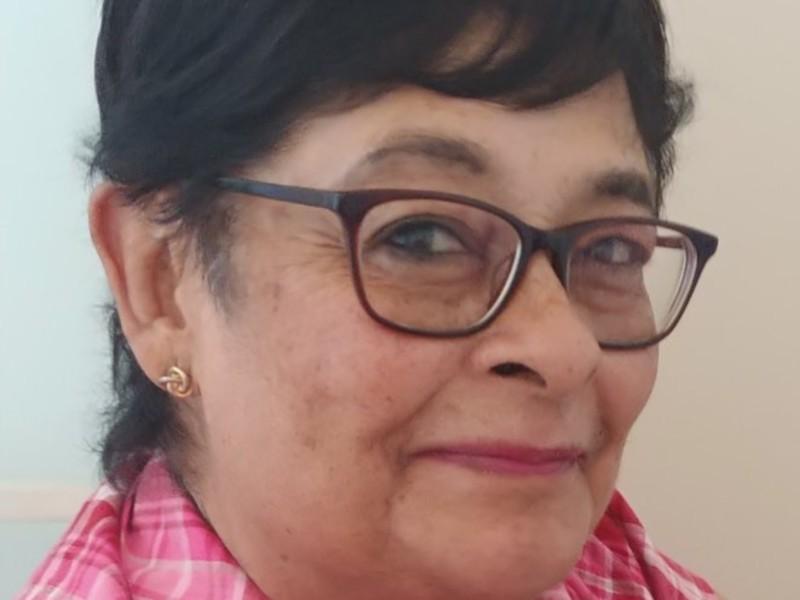 Genevieve passed away peacefully in Our Lady of Lourdes Hospital, Drogheda, surrounded by her loving family.

Her funeral mass took place in The Church of The Nativity of Our Lady, Ardee on November 25, celebrated by Father O’Leary with Father Connaughton from the parish of Drumconrath/Meath Hill, followed by cremation at Dardistown.

A guard of honour was provided on arrival of Genny's remains at the church by members of Meath Hill football club and on leaving the church by nursing friends of Genny.

Among the songs performed at the service was Father Liam Lawton’s ‘The Voice of an Angel’, sung beautifully by Patricia Bourke D’Souza.

Genevieve was born in Nairobi, Kenya in 1948, eldest child of Newton and Gladys Braganza.

At the young age of 17, Genny left Nairobi, her family and friends and came to Ireland, a country wholly unfamiliar to her, to study nursing.

She trained in Our Lady of Lourdes Hospital in Drogheda where she met and worked alongside many wonderful friends with whom she kept in regular contact right up to the end.

It was also during this time that Genny met John and they would go on to marry and for the past 47 years build a life together in Ardee.

Together, they raised three daughters, Michelle, Karen and Aisling and son, Jonathan in a house filled with happiness, music, laughter and always at least one spoiled family pet.

Genny always welcomed people to her house and guests never left with an empty stomach.

After working in Saint Joseph’s Hospital in Ardee, Genny spent the rest of her nursing career in the Louth County Hospital.

She was a caring and dedicated nurse. She took pride and care in helping those in her care and she was a woman of deep faith. There was frequently a candle burning in the house for someone in need of it.

When she retired from nursing in 2006 she embraced a new passion – as 'Grandma’. Genny found such joy and delight in being Grandma to Conor, Cian, Shane, Éabha and Benjamin and she looked after each of her grandchildren on a daily basis until they were school-going age.

Her family were her whole world. Even during her illness, no matter how much pain she was in, she loved to see her grandchildren coming to visit her and she always had something special for each of them.

Her favourite pastime was cooking and she loved baking cookies for her grandchildren. Genny also loved to travel and among the highlights of her travels was a four-month cruise around the world with John in 2012.

Genny will be sorely missed by her heartbroken family, husband, John, daughters, Michelle, Karen and Aisling and her son Jonathan, sons-in-law, Alan and Des, her grandchildren, Conor, Cian, Shane, Éabha and Benjamin, and her large extended family and friends.

Month’s Mind Mass will take place in The Church of The Nativity of Our Lady, Ardee on Sunday December 22 at 12 noon.