OBITUARY: Francis O’Brien was an avid follower of both golf and horse racing 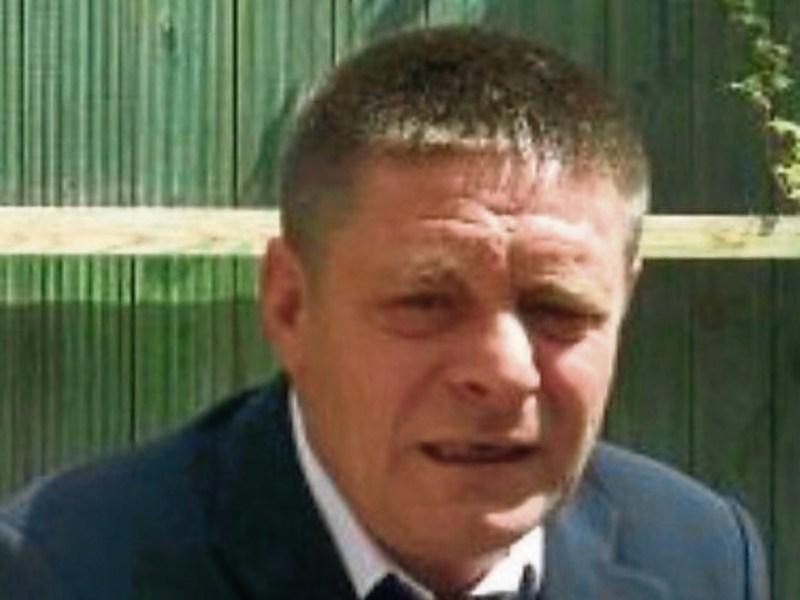 The sudden death on October 13 last of Francis O’Brien, Oakland Park at the age of 57 was a big shock to his family and friends.

Francis who was known as Flossy was son of the late Kevin and Anne (Nancy) O’Brien.

He was the youngest of their seven children, comprised of two daughters and five sons, and was born in the town’s Military Barracks where he spent the first few years of his life.

The family moved home then to Cox’s Demesne and Francis attended the local Redeemer National School.

His mother worked in Saint Oliver Plunkett Hospital when located on the Ardee Road, and Francis also worked there for a time.

He moved to England like his fellow siblings. He first went to Accrington when in his teens and stayed with his sister Brigid.

He experienced quite a lot of sadness in his life among which was the death while there of his partner Stacey at the birth of their daughter Nicola. He also had his own personal struggles.

He moved to the North East to Sunderland and started a new relationship with Sharon, and became the father to three sons, Stephen, Kevin and Sean and daughter, Jennifer.

He remained on Wearside for 13 odd years, keeping in touch with his home town, which he visited once or twice every year or two.

He returned to Dundalk then and lived on Castletown Road and Hughes Park for short periods before returning to his early roots to live in Oakland Park.

Then a happy event occurred that brought serenity to his life meeting a new partner while on holiday and they had a daughter, Francine (Faith) who is now aged four. They both live in the Philippines and Francis had plans to be united with them, but sadly didn’t get to fulfil them.

Francis was a follower of both golf and horse racing, and a weekly pastime was to study the form and place a wager on a fancied golfer, man or lady, and on the horses trained by his favourite trainer Mark Johnson.

He also enjoyed gardening, and was fond of flowers and shrubs and tending to them in his garden.

His family are grateful for the help and support of Sammy, Christy and Paddy Agnew, along with Beano and Chrissie, Sonya and Mary, Harry and Helen Kenna, Mrs Shields, Patricia and Thomas.

He is sadly missed by daughter, Francine (Faith) and his other children, Nicola, Jennifer, Seán, Kevin and Stephen, sisters, Brigid and Mary, brothers, Charlie, Paddy, Oliver, John and Mark, his partner Josephine in the Philippines, along with brothers-in-law, sisters-in-law, grandchildren, uncle, aunt, cousins, nephews, nieces, relatives and friends

He reposed at Quinn's Funeral Home on the Tuesday and Wednesday before being removed on the Thursday morning to Saint Nicholas’ Church.

The Readings were given by niece Nena and daughter, Jennifer.