OBITUARY: Brendan Mackin was devoted to his family 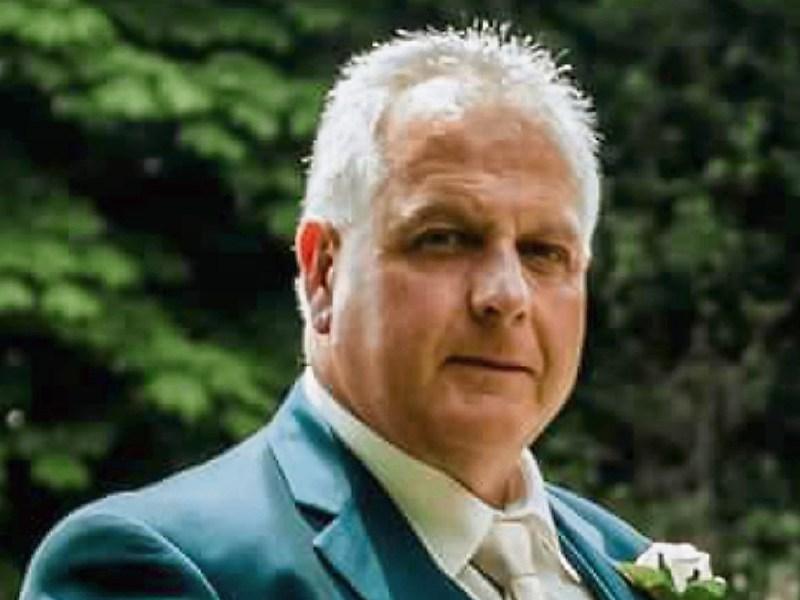 Brendan Mackin, Mountpleasant, Dundalk, who has passed away, was born in Dorsey, Cullyhanna, County Armagh in September, 1958.

He was devoted to his family and a man of strong faith.

A joiner by trade in his younger days, he went on to be a lorry driver for several companies, including McCann’s, Corrigan Transport and Hughes Transport. He spent the last 30 years with Hughes Transport, travelling the length and breadth of Ireland.

He had a wide circle of friends in the lorry trade, and was known for his good humour, always sharing laughs and jokes.

Brendan was the youngest child of the late Jimmy and Annie Mackin, who had nine children, Alex, Maura, Teresa, Nuala, Eileen, Patsy, Seán and Malachy.

He met his wife Briege (Keenan) from Mountpleasant in 1975 and they married in 1981, setting up home in Mountpleasant.

The couple had three children, Debbie, Benny and Michelle, whom he adored.

Brendan was also delighted at the arrival of two grandchildren, Kenzie and baby A.J., who was born when Brendan was sick in hospital in September. He had a great devotion to and love for his children and family.

Brendan and Briege loved Country & Western music which they enjoyed every Saturday night in The Lisdoo, dancing the night away.

He also looked forward to going to Bundoran with friends on bank holidays, and travelling on summer holidays with the family.

Brendan’s other passion was football. He went all over following the Armagh team with his friends ‘Soup’ and Brendan. They were likened to the characters in the comedy show ‘Last of the Summer Wine’.

Brendan loved living in Mountpleasant where he spent 38 years with his wife and family.

His home was his pride and joy. He loved gardening and showed his grandchild Kenzie how to grow vegetables.

Another pastime he looked forward to was a game of bingo with Briege.

Brendan took ill in August, and was in hospital for eleven weeks. His short illness came as such a shock to family, relations and friends.

His family brought Brendan home from hospital on October 10 when he met his new grandchild for the first time. A.J. was only three weeks old at the time, and Brendan was so proud to have a grand-daughter and grandson.

He passed away on October 14 at his home in Mountpleasant.

After reposing at home from Monday, October 14, Brendan was taken on Thursday, October 17, to Saint Mary’s Church, Ravensdale for funeral Mass at 1pm.

The celebrant was Father Brian MacRaois, a family relation, who delivered the homily. He was assisted by Father Pádraig Murphy.

Symbols of his life were presented at the altar by his children, Debbie, Benny and Michelle and grand-daughter, Kenzie. These included a photograph, harp, Armagh flag and garden plaque.

The readings were given by Briege’s cousin, Siobhán and Brendan’s niece, Nicola.

Prayers of the faithful were led by Fiona, Sinéad, Linzi, Gareth, Tricia and Valerie.

The bread and wine were taken up by Michelle’s partner, Anthony and daughter-in-law, Samantha.

A reflection of Brendan’s life was read by his brother, Seán.

Brendan’s remains were laid to rest in Calvary cemetery, Ravensdale.