OBITUARY: Maureen Beatty was always at the heart of her extended family 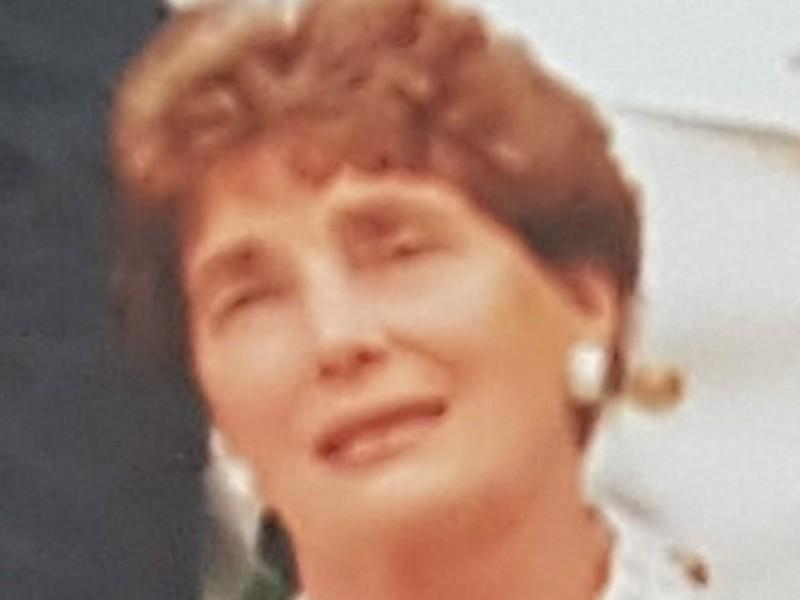 Maureen Beatty, Parnell Park, Dundalk, who has passed away, was the heart of her family.

She died on October 28, 2019, peacefully, in the loving care of the Lourdes Hospital.

Maureen was born in Castletown Road, one of a family of nine to Dominic and May McGrane.

The family moved to Toberona Cottages and she went to Castletown Girls School and then worked in PJ Carrolls.

She met her husband, Tommy and moved into Parnell Park where she lived until she died.

Maureen and Tommy had five children there, and Maureen’s life centred around her children.

Tommy died when Maureen was just 52.

She filled her days by visiting and caring for her own mother and rearing her two youngest children who were still at home with her.

Maureen had great faith and attended the Friary Church every day.

She loved fashion and was always very stylish.

She also loved to travel and enjoyed playing indoor bowls.

Maureen was a wonderful daughter and sister, and on the death of her own mum became the matriarch of the McGrane family.

She was such a caring mother and always loved her family around her.

They adored her and the songs she sang to them.

Maureen was the heart of her family and was always there for them in good and bad times.

There are no words to describe the love they had for her and she for them.

She left behind a lifetime of memories and love that her family will cherish.

After reposing at her residence, her remains were removed to Saint Joseph’s Redemptorist Church for funeral Mass. Burial took place afterwards in Brid-a-Chrin cemetery.

Maureen’s Month’s Mind Mass will be held in the Friary Church on Sunday, December 15 at 12 noon.