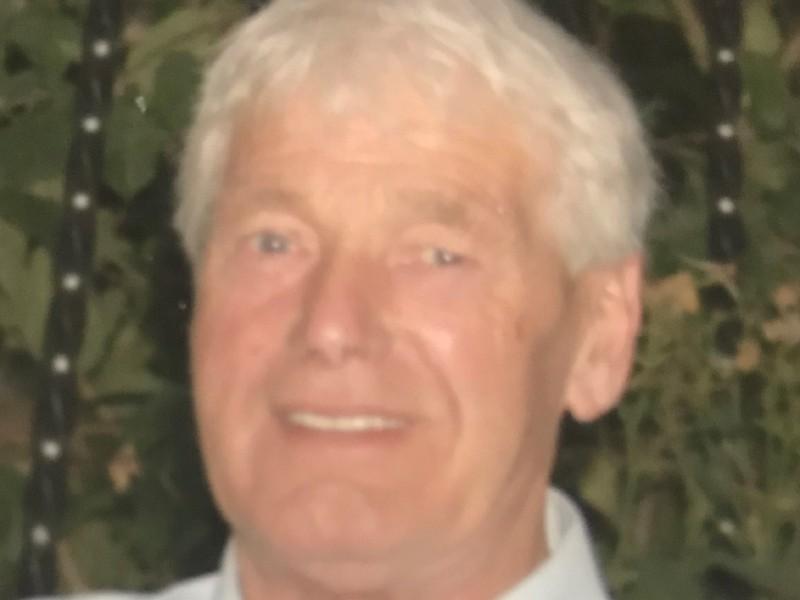 Cyril Shannon made Bellurgan his home, but always retained a strong attachment to his native Elphin in County Roscommon to which he regularly returned whenever he could.

He and his wife, Kathleen (nee McKenna) opted to bring their young family to Dundalk when they moved back to Ireland after 12 years in Birmingham.

They met and married in the English city where their four children were born. The couple celebrated the Golden Jubilee anniversary of their wedding in August last.

Kathleen hailed from Toberona in town, and the family settled in Bellurgan. Cyril a plasterer by trade, built a new home at Point Road where their four children grew up and the couple resided for over 38 years.

Cyril was a quiet individual, who liked outdoor life derived from his upbringing and the time he spent on his family’s farm. He had simple pleasures, enjoying a social drink, and playing cards.

He was one of eight children born to the late Patrick and Mary Kate Shannon, two of whom died in infancy.

He grew up working on the family farm and left school at an early age. He moved to England before the end of his teenage years.

Wife-to-be Kathleen also made the move across channel the at a young age and their paths joined in Birmingham.

He was a family man, who was very attached to his grandchildren when they came along and were a big part of his life when he retired.

Unfortunately he didn’t enjoy good health in his latter days, but his passing was unexpected although peaceful on November 14 last.

He reposed at his home on the Friday before being removed the next afternoon to Saint Joseph's Church, Fatima.

Symbols of his life, including work trowels, a picture with wife Kathleen on their Golden Wedding anniversary and a bottle of Guinness were laid before the altar. They were taken up by daughter, Catherine and her husband John.

The latter and grand-daughter, Shannon brought up the Offertory gifts. John also delivered the eulogy.

Granddaughter, Aisling and niece, Niamh Kilcommons gave the Readings, and Cyril’s six grandchildren led the Prayers of the Faithful.

The beautiful music was provided by Roisin Crawley and Olivia Finnegan.

Cyril was laid to rest in the adjoining cemetery.