OBITUARY: Patsy Smyth had a great love of the land 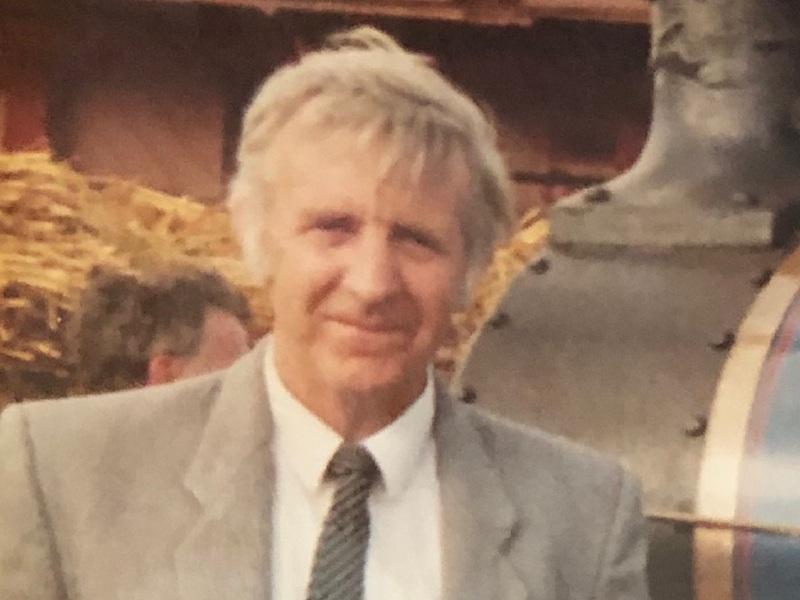 Patsy Smyth, whose death occurred on November11, 2019, at the age of 83, was a man who had a great love of the land and tending to his livestock.

He passed away peacefully in the kind and wonderful care of Dealgan House Nursing Home, surrounded by his loving family.

Patsy was the second eldest of five children of Paddy and Úna Smyth. He is survived by his siblings, Kenneth, John, Robert and Imelda. He married Mary (nee Fidgeon) from Carrickmacross in 1962.

Patsy started his early life working in the farming community and worked for many years on the Marsh Farm and the surrounding areas. In later years he branched out on his own, and was well-known locally and afar as the Lime man.

He settled in Miltown, Dromiskin, County Louth, where he watched his farm and family grow.

He loved his few drinks locally on a Sunday night and was well-known for his strong opinions. Patsy also enjoyed attending vintage fairs. He is survived by his loving wife, Mary, four sons, Éamon, Pádraig, Seán and Declan and his six grandchildren, Shannon, Kate, Hannah, Lucy, Lauren and Naoise.

After reposing at McGeough’s funeral home, his remains were removed to Saint Fursey’s Church, Haggardstown, where the funeral Mass was celebrated by parish priest Father Pádraig Keenan who also gave a eulogy. Readings were by grandchildren, Lauren and Naoise, and the prayers of the faithful were led by Molly and Eilish. Gifts symbolising Patsy’s life were brought to the altar by grandchildren, Kate, Hannah and Lucy. These included his cap, pipe and a model tractor.

Sons, Éamon and Pádraig participated in the offertory procession. A reflection was given by grand-daughter, Shannon. Burial took place afterwards in the adjoining cemetery.