OBITUARY: Lily Markey had a social outlook and a deep faith 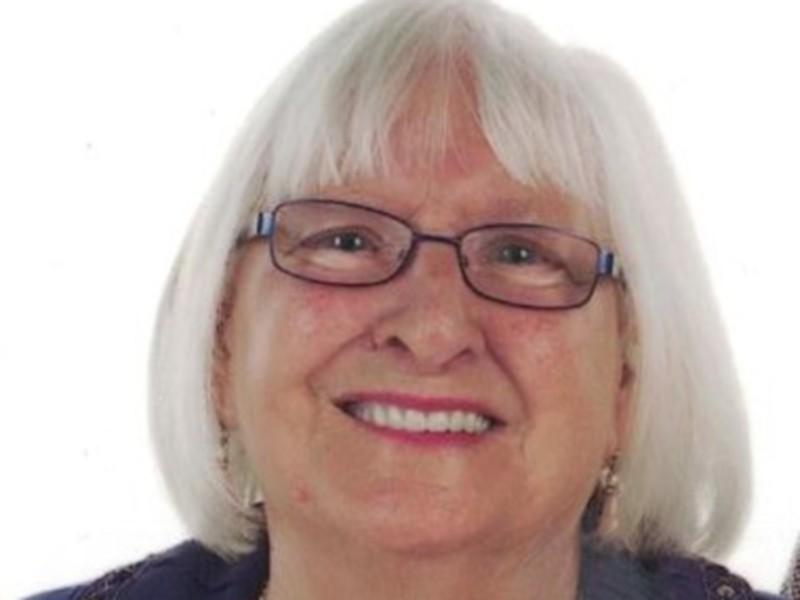 Elizabeth (Lily) Markey, 101 O’Hanlon Park, Dundalk, whose death occurred on July 18 last, was a lady who loved her family, had a very social outlook and held a deep faith.

She passed away peacefully in the wonderful care of the staff of Louth County Hospital.

Lily (nee Callan) was born in Brown’s Lane, Dundalk, in 1935 before moving to O’Hanlon Park when she was just three-weeks-old.

She attended Castletown Girls’ School, and at the age of 14 left to work in Halliday’s shoe factory where she was employed as a dyer.

Lily married Matt Markey at age 21 and they moved to England where she worked in Woolworth’s and Lyons. She had her first child, Maria while in England.

She returned to Ireland when expecting her second child, Peter. Herself and Matt went on to have six more children, two of whom, sadly, died in infancy.

Lily was left a widow at 52, and following Matt’s death, she worked as a home help where her caring and kind nature came to the fore.

In later years she enjoyed holidays with her friend Kitty Byrne.

Her best friend was her sister-in-law, Tessie, and together they went on many trips and shopping expeditions.

She minded her grandchildren all her life. Lily adored her family.

She was a very social person who enjoyed chatting and socialising.

Lily attended a knitting club in Castletown Girls School and the Young at Heart Club in Muirhevnamór.

She also looked forward to bingo and going on trips with the Lions Club and Saint Vincent de Paul.

In her latter years she attended the day centre in Saint Oliver’s which she really loved. She had art displayed for two years in their annual exhibition and was immensely proud of her work. A massive part of Lily’s life was her faith. She attended Mass as often as she could, and had a huge devotion to Our Lady and the Sacred Heart.

In more recent times, as her health declined, she would watch Mass several times daily on television.

She made pilgrimages to Knock, Lourdes and Fatima.

Lily was predeceased by her husband, Matt, and daughters, Brigid, Siobhán and Maria Clarke.

After reposing at home, her remains were removed to Saint Nicholas Church for the funeral Mass celebrated by parish priest Father Mark O’Hagan who also delivered a lovely eulogy.

Music was provided by Susan Doyle, a niece of Lily’s through marriage.

Her son, Colm sang at the graveside.

Burial took place in Saint Patrick’s cemetery, Dowdallshill, where Lily was laid to rest with her husband, Matt and daughter, Maria.