OBITUARY: Mary Whelan always had a smile on her face 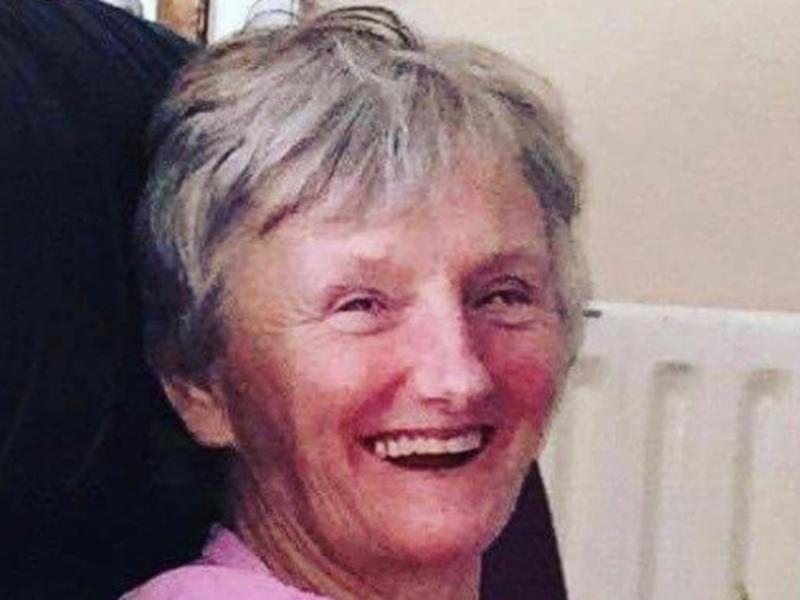 Mary Whelan died on November 18 last at Saint Peter’s Nursing Home following a long and harrowing illness that she never allowed to subdue her jolly spirit. Anybody who knew her attested she was always laughing and smiling, despite all she had to contend with and loved the craic. She simply made the best of a bad situation.

Dundalk was her adopted town where she lived for the last 24 years of her comparatively short life. She moved here after a spell in Tooting in London where she emigrated at a young age from her native Clare and where Tanya, the first of her two daughters was born. Shannon arrived when she set up home in Dundalk.

She grew up in Ennis, being the eldest of five daughters of Mary and the late Michael. The couple had ten of a family, comprising also of five sons.

Mary had a happy and lively childhood.

Her life took a new departure when she headed off to England, and then when she returned to Ireland.

Doolargy Avenue in the large Muirhevnamor estate became home and there she remained until a few years ago when the care she required could no longer be provided by her loving and caring two daughters, Tanya and Shannon. They took care of Mary for ten years from when she became ill.

Her daughters and family are especially grateful for how the staff of Saint Peter’s Nursing Home took care of their mother while resident there and for the compassion shown to them and Mary.

They also are very thankful to Shevlins undertakers for the sensitive and professional manner in which they conducted the funeral arrangements.

Mary worked at a number of different jobs when she moved to Dundalk. These included a period working in the former Harp Lager brewery, and also in the then Heinz factory. She also worked on a local community employment scheme in O’Hanlon Park.

She liked to help others, and applied this in a tangible way by acting as a home help.

She loved football and was a supporter of Arsenal, and enjoyed a social drink to relax.

She passed away just a month short of her 60th birthday. She was predeceased by her father, Michael, brother, James and sister, Olivia.

She reposed at her home on the Tuesday and Wednesday before being removed on Thursday morning to the Church of The Holy Family.

Her funeral Mass was celebrated by Father Frank Corry SM who delivered the eulogy.

Mary’s nephews and nieces took part in the Mass along with neighbours. Sister Bernie played the fiddle and niece Zoe sang. Daughter Shannon paid a moving tribute to her mother.

Mary’s Month’s Mind Mass is on Wednesday, December 18 at 10am in the Holy Family Church.