OBITUARY: Anne Mathews was always open, honest and gave so much to everyone 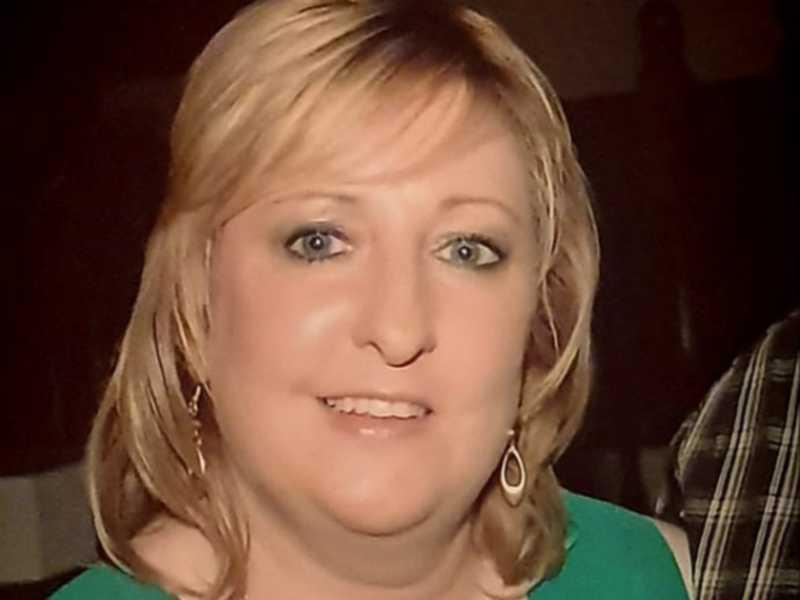 Anne Mathews (nee Greene), ‘Annaverna’, Mill Road, Dundalk, who has died, was a very open, honest and lively person, who gave so much to everyone.

She passed away peacefully on 29 October, 2019, surrounded by her family, in Blackrock Clinic.

A daughter of the late Stephen and Susan Greene, Moira Terrace, she had one younger sister, Stephanie.

Anne spent much of her younger days in Parnell Park with her mother visiting her granny, Anna Cunningham. They were regularly seen on the town shopping together.

She attended Castletown Girls School and then the Louis Convent.

Her first job was part-time in PJ Carroll’s where her mother worked all her life.

Their first house was a co-op bungalow in Muirhevnamór, where they resided for a number of years before moving back to their own area and into a new house in Castle Park, Castletown, not far from Fatima where Paul was brought up.

Then in 1995/’96 the couple built their dream home on the Mill Road. Anne loved it so much.

Her first holiday abroad was to Rimini in Italy in 1988 with Paul and their two sons, Paul Óg and Barry. While there, they visited the Vatican.

Anne loved going on holidays. She was in Rome last March with her best friend, Patricia McDonnell and her mother, Ann, and loved every minute of it. Anne’s last trip away was to Fuengirola in Spain in August.

Her hobbies included reading, listening to music and, of course, travelling.

She visited Fatima in Portugal a number of times with her husband and mother Susan, while other destinations were Florida, and New York for St Patrick’s Day, 2002. She was very proud of Paul when he helped carry the Co Louth banner in the parade on that occasion.

In 1999 she started working in Penney’s, a job she loved and made many friends at. Anne enjoyed nothing better than meeting customers, always going out of her way to make them happy and welcome.

She last worked in March of this year as her illness took hold. She missed work so much.

Anne went into the Blackrock Clinic on October 14 and passed away on October 29. The doctors and staff did everything they could for her.

After reposing at her Mill Road home, Anne’s remains were removed to St Joseph’s Church, Castletown, on November 1.

The Funeral Mass was celebrated by Fr Pádraig Keenan who delivered the eulogy.

Symbols of Anne’s life were brought up to the altar by Barry, Paul, Hasna and Alice. These included a CD, a book, and the last photo of her with Paul at the Fatima Open presentation in August in Lennon’s Bar, Castletown.

Readings and prayers of the faithful were given by Stephen, Elisha, Ashling, Tara and Laura; and a beautiful poem by Niamh Mulholland was recited by Laura Mathews.

Anne’s Month’s Mind Mass will be on Sunday, 1 December at 12 noon in St Joseph’s Church, Castletown.