OBITUARY: Brendan Duffy had a great love for outdoor life 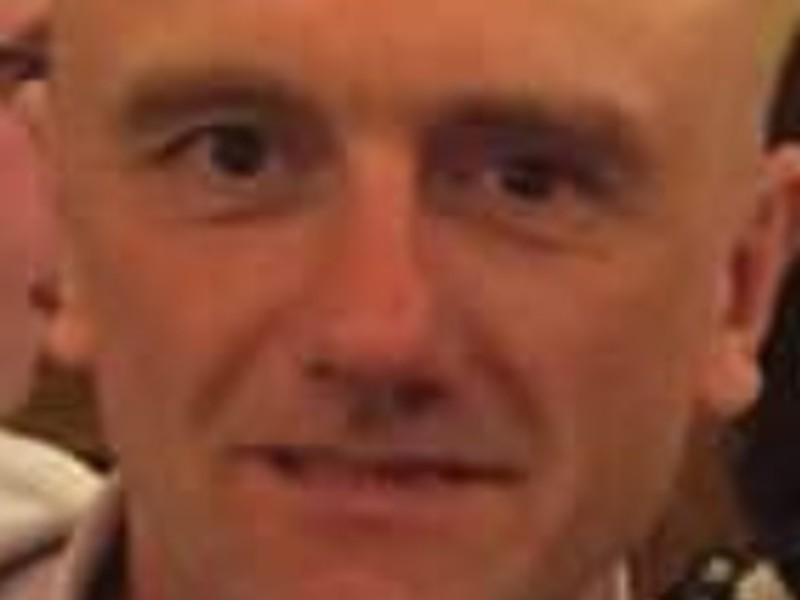 Brendan Duffy junior who died suddenly at his residence on August 30 was a kind, hard-working and generous individual who enjoyed the company of his family and friends.

He was the second youngest of five children of Mary and Brendan Duffy and was born and reared in 35 O’Hanlon Park, where he continued to live in the family home.

He was well-liked and respected by neighbours, who Brendan enjoyed chatting to on a daily basis.

His school days were spent between the nearby De La Salle primary and Dundalk Vocational College.

He had many happy childhood memories of his mother’s home place of Stephenstown, Knockbridge, and retained his affinity for it by visiting the area regularly. The local pond at Stephenstown occupied a favourite spot in his heart and he enjoyed many a walk there.

He loved visiting his relatives and catching up on all the news.

Brendan had great faith in Saint Brigid and found comfort visiting her shrine in Faughart.

During his leisure time he enjoyed socialising and having the craic with his friends.

He was a Liverpool and Celtic fan and showed his support by making occasional trips to Anfield and Glasgow to watch them play.

He loved to travel, taking in both the scenic routes of Ireland and city breaks to the likes of London, Prague and Amsterdam.

His working career spanned the local firms of Footcraft and the former AFL Ireland (Sim Stribel) car component plant on the Finnabair Industrial Estate, with his longest spell employed in Heinz (Authentic Foods) factory, also located on the Finnabair Estate.

He was 16 years in Heinz until the closure of the factory last October.

He made great friends and developed a close relationship with his work colleagues and the many who called to his home over the course of his wake fondly recalled happy memories of his time in the factory.

Friends and work colleagues referred to him as Benny, while at home he was known as Bobo, a name that was given to him at an early age by his younger sister that stayed with him throughout his life.

He was renowned for his infectious laugh that will be missed by his friends and loved ones.

Brendan had a great love of the outdoors, with walking and hiking his favourite pastimes.

He regularly walked Annaverna mountains, along with Slieve Donard in Newcastle, County Down and trekked over Croagh Patrick, Westport, County Mayo.

He took great pride in his home and garden where his personality shone through with his tasteful choice of décor and colourful display of flowers and shrubs.

Music was a great love of his, especially the folk and traditional music of the Dubliners and The Furey Brothers.

One of his favourite Furey Brothers’ songs “Dreaming my Dream” was fittingly played at his graveside.

He reposed at the family residence in O’Hanlon Park on the Tuesday and Wednesday.

The stream of sympathisers bore glowing testimony to the regard with which Brendan was held.

He was removed on the Thursday to Saint Nicholas' Church, where Father Maciej Zacharek CC celebrated Requiem Mass and delivered the eulogy.

Symbols of Brendan’s life were laid before the altar by Cailam and Jack Duffy, Keith Gore, Lisa McGuirk and Karlene Dullaghan.

The Prayers of the Faithful were led by Aaron and Jamie Duffy, Laurence McGuirk, Martina Dixon, Rory Kelly and Emma Begley.

The Readings were given by Martina and Jack Duffy.

Brendan was laid to rest in Saint Mary’s cemetery Knockbridge, where among the attendance were Father Gerard Campbell PP and Father Padraig Murphy of Ravensdale.