OBITUARY: Tom Curley was hard-working and had a quiet nature 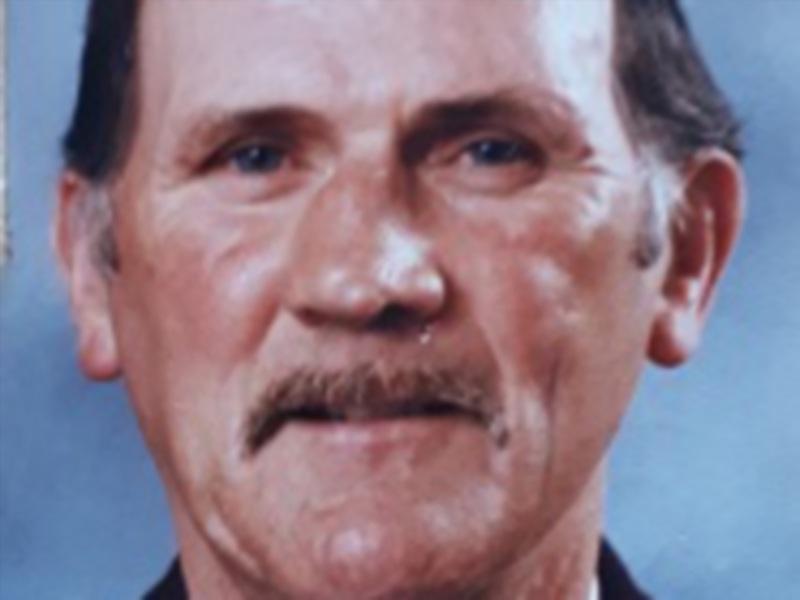 He was a highly skilled building worker who was very hard working with a quiet nature.

He enjoyed life, and had great respect for his parents and family with a love of animals and the outdoors.

Tom was the eldest of seven sons of the late Tom and Mary (nee Halpenny) Curley, who also had four daughters. He was grandson of Joseph Halpenny who was lost at sea on the ill-fated SS Dundalk in 1918, and also of Thomas Curley senior, a shoe maker, who had shops in Dundalk and Dublin.

He was born and reared in the town’s Marian Park, and growing up attended school nearby in the De La Salle.

He was fond of hurling and football, playing with local clubs in his younger years.

He embarked on his working career as first an apprentice shoe maker with his father who had a business which he operated from Chapel Street, Park Street and Bridge Street.

He then went and joined the Irish army and was stationed in Dublin.

On leaving the army he entered the building trade and proved to be highly skilled.

He literally could turn his hand to do any task and was very hard working and never idle a day.

He worked with different local contractors, including Mickey Clarke, Owen Byrne and McDermott builders on various projects and jobs in the locality.

He enjoyed the outdoor life, and was an animal lover who always had a dog. One was “Tyson” who was always by his side with the pair inseparable.

Horse racing held a life-long interest for Tom, who made a yearly outing to the Cheltenham Festival incorporating the race meeting as an annual holiday.

In his later years Tom lost a leg due to an infection in his knee, but lived a full life with his son Thomas by his side. For the last five years he needed the aid of a wheelchair to get about.

Very sadly the death at a young age of Thomas last year had a devastating effect on Tom and he never quite was the same while retaining quite good health.

He got to know the Lord through Pastor Peter Lynch at the Emmanuel Community Church, Seatown Place. Indeed he utilised his building skills to put in the foundation of the building where he worshipped for many years.

He was a man who cared for his fellow man, which he demonstrated by sponsoring a young boy from Africa to help with his education and upkeep through Oxfam.

It was a deed that was gratefully acknowledged by the boy who kept in contact with Tom.

Tom passed away peacefully at Our Lady of Lourdes Hospital on August 26 following a short illness, surrounded by his family.

He reposed at Shevlin’s Funeral home and was taken then to the Emmanuel Church for service conducted by Pastor Peter which included readings by Tom’s nieces Donna and Sharon Rogers.

Family friends and work colleagues attended, and afterwards Tom was laid to rest with his parents in Saint Patrick’s cemetery. His family are grateful to Pastor Peter for the beautiful service and to the choir and congregation for their kind thoughts and prayers.

The family also are thankful to Mandy for her friendship and support throughout Tom’s stay at Ard Na Solais; also to the staff, nurses and doctors of Our Lady of Lourdes hospital for their care of Thomas in his final days.

Along with his son, Thomas and parents, Tom was predeceased also by brothers, Sylvester, Pierce and Martin and sisters Rose and Doreen,

He is sadly missed by his loving brothers, Paul, Stephen and Derek, sisters Mary McGuinness and Theresa Rogers, and his many nephews and nieces, extended family, neighbours and friends.