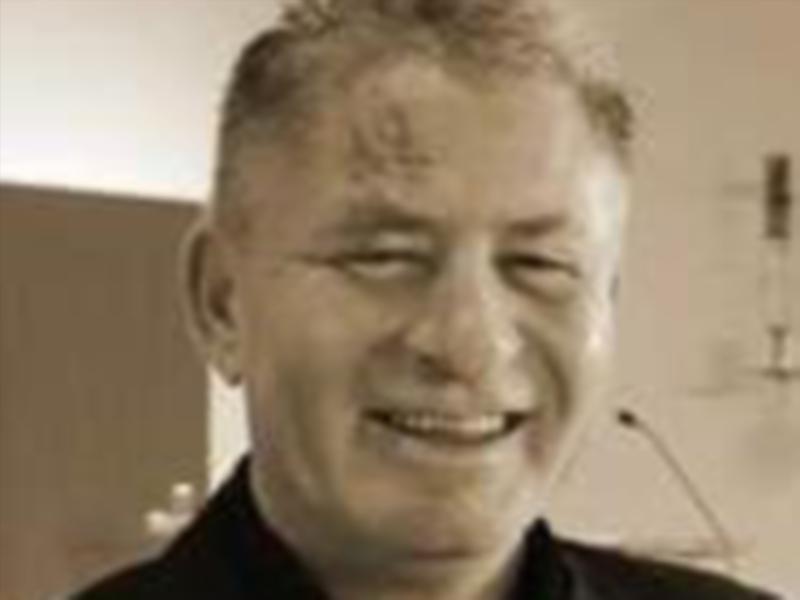 Michael McDonagh with his jovial nature lived up to his nickname – Joker,” and travelled extensively during his life.

He was given the nickname as a teenager by friends for the reason that he sang and told jokes at every party to which he went.

He carried that on throughout his life, being the life and soul of parties.

He was an excellent ballad singer and mixed jokes in with his songs as he loved to entertain. He was especially fond of family gatherings.

But much more he was the heart of his family. No matter who needed him he was there to help with all his family. They could be sure of his confidence if they went to him with a problem or looking for help.

He had a heart of gold and treated all his nieces and nephews as his own.

Michael meant so much to his family, who, in turn loved him from the bottom of their hearts.

He started travelling in his 20s, and from then went back and forth from his native town while remaining a bachelor.

He lived in America for a few years, and toured all over Europe, and also spent time in Australia before settling in Spain in later years.

He worked as a gardener there.

He returned home over a year ago and resided at his family home at Moorland Road, where he passed away peacefully on August 21 last.

He grew up there, a member of a large family of daughters and sons of the late Paddy and Kathleen McDonagh.

He was predeceased by his brothers, David and Thomas and sister, Mary.

He was a pupil at the De La Salle primary school, and was further educated at the then Dundalk Technical School.

He undertook an apprenticeship as a fitter /plumber in the former Harp Lager brewery before setting off on his travels.

He possessed a vast general knowledge, which enabled him to answer correctly nearly all the questions posed on popular television games and quiz shows which sitting down to watch was a favourite hobby of his . The programme he liked most was “Who wants to be a Millionaire.”

He also was a keen television viewer of all sport.

After reposing at the family residence on Thursday and Friday, Michael was taken to Saint Nicholas Church on the Saturday morning for his funeral Mass.

Father Maciej Zacharek was the celebrant and delivered the eulogy.

His two grand nieces Rachel and Naoise enhanced the funeral ceremonies with their singing at the family home and in the church, respectively, along with and another grandniece Shannon who played the flute.

His nieces, nephews, along with Michael’s grand nieces and grand nephews took part in the Mass, at the end of which sisters, Winnie and Brigid spoke fondly of their brother.

He was laid to rest afterwards in Saint Patrick’s cemetery, Dowdallshill.