OBITUARY: Joe Lynch was a well-known dancer and GAA player 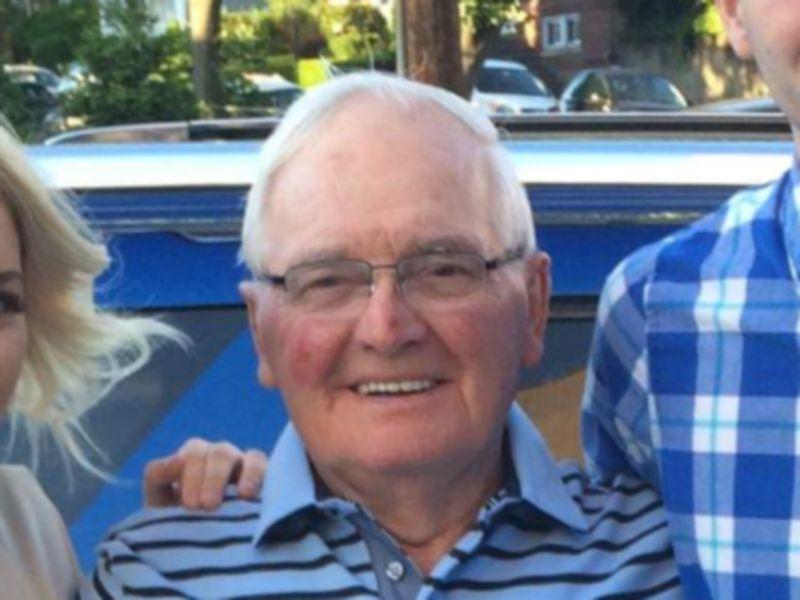 He was born in Lurgangreen, and came from a family of 11 children of the late Tom and Mary Lynch.

Aged 87, Joe was always a very hard-working man from a very early age. He left school and started working on local farms where he learned farm labour skills, helped at thrashings and drove livestock to markets.

He fondly remembers a childhood of learning to dance at the Fane bridge on Lurgangreen, and playing Gaelic football on the Dublin Road when traffic was virtually non-existent.

Joe played Gaelic for the Geraldines with his brothers. As a corner back he figured in many very tough matches.

Through his love of and experience with horses, at age 16 he got a job in Macardle Moore Brewery, driving beer on horse and cart.

He then progressed into the filter and tank rooms.

Joe enjoyed his time in the brewery and remained there until his retirement, aged 56.

He was well-known as a great dancer, and through dancing he met and then married his wife, Nuala (nee Maguire). They had four children, Paul, Gráinne, Fiona (New York) and Tara. Over his retirement he was a frequent visitor to New York. Joe cherished his 12 grandchildren and two great-grandchildren.

He was a fantastic influence on their lives, and loved nothing more than minding them and spending time sharing memories or giving advice.

In latter years, Joe spent a lot of time walking the roads of Clermont and Lurgangreen, and the Dublin Road. He could be found on many an evening sitting at the Greengates or Rock wall, chatting to whoever had time to stop.

This was apparent from the amount of people who paid their respects at his wake and funeral.

Joe bore a short illness with great bravery and dignity. It was his final wish that he die at home, surrounded by all of his family, who are in awe of him.

Joe was predeceased by his brothers, Brendan, Fintan and Desmond and sisters, Margie, Agnes and Jane.

His funeral was one of the largest in Haggardstown. Mass was celebrated in Saint Fursey’s Church by Father Aidan McCann CC, and Joe’s grandchildren played major roles in the ceremony.

Symbols reflective of his life included a photo, walking stick, his cap and retirement tie from the brewery.

These were taken up by Niall, Shane, Tommy and Ava. Readings were given by brother, Frank and grand-daughter, Ciara, and prayers of the faithful led by Niamh, Aislinn, Sophie, Seán, Conor and Fiachra. Oran and Darren participated in the offertory procession.

Beautiful music throughout the Mass was provided by Patsy Breen and Eamonn Cooney.

‘The Old House’, which Joe sang when younger, was sung as he was taken to his final resting place in the adjoining cemetery.