Father Joe Naughton was a devoted missionary priest for years 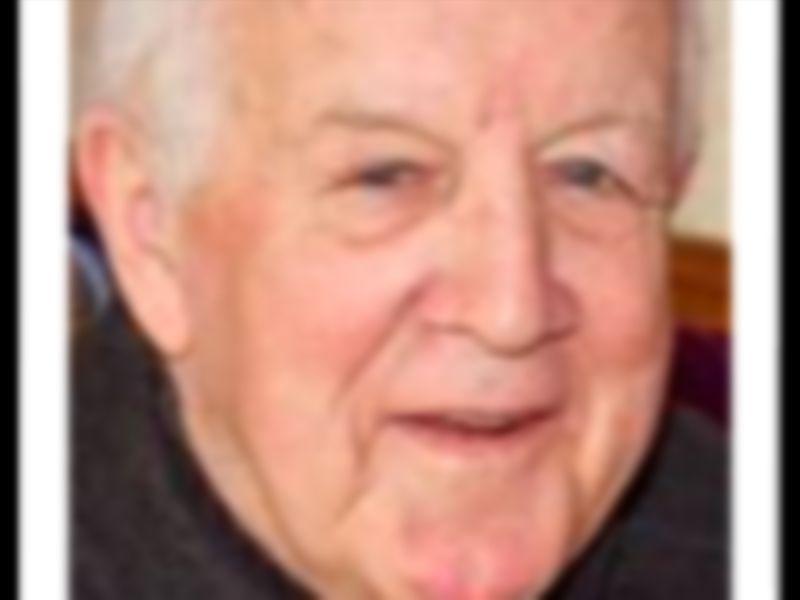 Father Joe Naughton CSsR who passed away on July 13 last spent his life as a very devoted missionary priest who carried on his work as a preacher at home and abroad, including 12 years in the Philippines, and was attached to the local Redemptorist monastery for the last 15 years .

Born in Castlebar he was the youngest of three siblings, and is survived by his two sisters, Eileen and Margaret.

He attended school locally and in his late teens went to study to Saint Clement’s College in Limerick to become a Redemptorist priest. He took his vows in 1949 and studied in the Redemptorist seminary at Cluain Mhuire in Galway and was ordained on August 21 1955.

Two years later he went to the Philippines where he spent 12 years as a missionary. He moved from place to place giving missions. He returned to Ireland and was based at the Redemptorist monastery in Limerick and for many years continued his work, preaching at parish missions all over Munster.

The next and ultimately the final phase of his life was spent in Dundalk, moving to the local monastery 15 years ago where he continued his work as a preacher at missions spread across Louth and the neighbouring counties of Meath, Monaghan and Cavan and as far as Sligo and Roscommon. He also was involved in church work during this time.

By nature he was very genuine, sincere and gentle, with a determined streak and was totally devoted to his Redemptorist vocation and missionary work.

He was very approachable and made very good friends in Dundalk. He was very close to his family, and supportive to them, especially his sisters.

He had a strong passion for both Gaelic football and soccer. His biggest disappointment was not to see his native county of Mayo raise the Sam Maguire Cup in the last number of years. He also was a very committed supporter of Manchester United.

For the last few years he experienced ill health, and prior to his death resided at Blackrock Abbey Nursing home in Blackrock where he was very well cared for by the staff.

His passing is deeply regretted by his sisters, Eileen Molloy and Margaret Naughton; nephews, Joe, Brian, Padraig and Owen; nieces, Helen and Barbara; extended family relatives and friends; the Redemptorist Community and Confreres.

He reposed at the local Monastery on the Sunday and Monday before being removed to Saint Joseph's Redemptorist Church for recessional prayers.

Requiem Mass was celebrated the next day at which Redemptorist Provincial Rev. Fr. Dan Baragry presided.

The deceased’s long term Redemptorist colleague, Fr. Stan Mellet, preached the homily. His nieces and nephews did the Readings and the Prayers of the Faithful.