Theresa Coleman made Dundalk her home in recent years 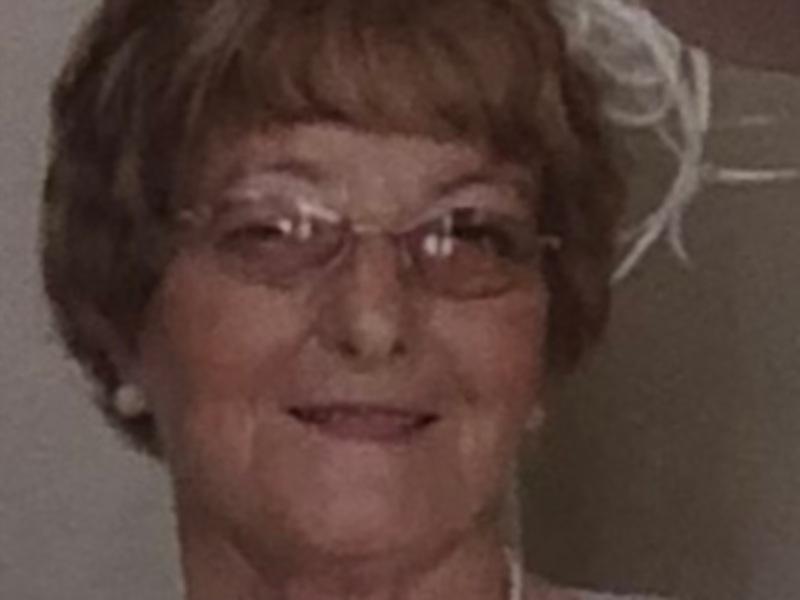 Theresa Coleman, Oaklawns, Saint Alphonsus Road, who has passed away, made Dundalk her home in later years.

She moved here when her husband William (Billy) retired.

He was originally from the town and a well-known footballer with Dundalk FC and Drumcondra FC.

Aged 87, Theresa died peacefully in Our Lady of Lourdes Hospital on May 16 last.

Originally from Avoca, County Wicklow, she was a daughter of the late James, a labourer, and Stella O’Toole (nee Byrne).

As a young lady she was a very talented Irish dancer, competing throughout Ireland where she won many cups and medals.

Indeed, many years later when she returned to Avoca and attended at ‘The Meetings’ pub one of the band members recognised her from when she went dancing.

Theresa emigrated to England, staying in Dagenham, Essex, where she was very happy.

Theresa loved living in Dagenham for many years as she had her sisters, Mary and Marie nearby along with brother Paddy and sister-in-law Kitty Kenny.

While in England, Theresa met and subsequently married Billy (Willie) Coleman. They were married more than 40 years.

She worked for the council as a home help, a job she enjoyed and was dedicated to.

Throughout her life, Theresa was very house proud. Her home would always be meticulously clean. She loved having little knick-knacks and ornaments about the place.

Her passion was going to the market and shopping.

Billy and Theresa moved to Dundalk to retire after selling the house in Dagenham only to move back to England after a short while, staying in Hillingdon.

They moved to Ireland again, living in Arklow, before making the final move back to Dundalk.

After reposing at Oaklawns, her remains were removed to Saint Joseph’s Redemptorist Church, where Father Eamon Callanan officiated at the funeral Mass.

Theresa’s grandchildren participated in the ceremony.

The readings were given by Jamie Kenny and Kevin Oakley, while prayers of the faithful were led by Jonathan and Christopher Kenny.

Symbols of Theresa’s life were taken up to the altar, a feather duster and garden gnome, provoking a light-hearted moment for the congregation.

Billy’s son, David and his wife, along with Theresa’s daughter-in-law Leanda and grand-daughter, Kelly brought the symbols to the altar and participated in the offertory procession.

Beautiful music was provided by singer, Sarah McCourt and organist, Trevor Clarke. Among the songs was a favourite, ‘Time to say goodbye’.

Theresa was predeceased by her husband, William in 2015 and by her son, Chris two years ago.

She was also predeceased by her sisters, Liz, Marie and Nan and brothers, Ned, Jimmy, Jack and Paddy.