Margaret McCarthy left Dundalk for California back in 1960 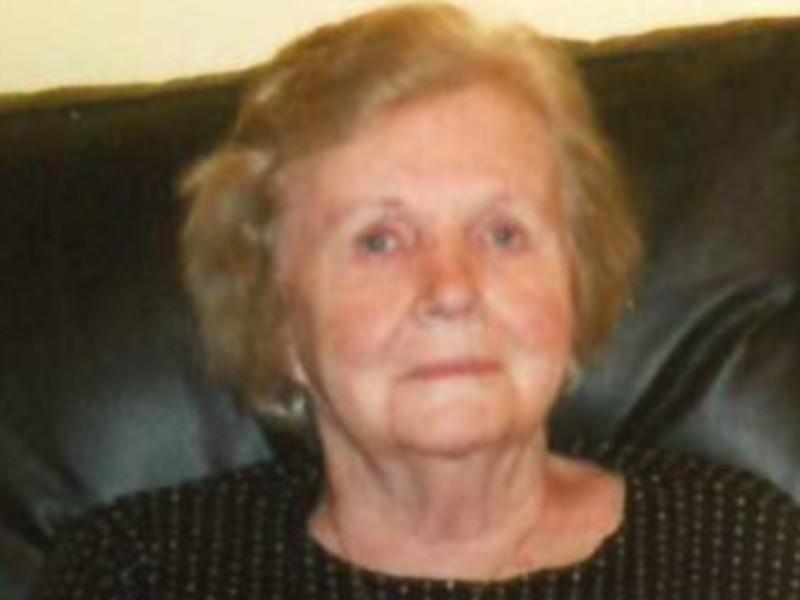 Margaret was the second youngest of six daughters and ten sons born to Mary Alice and William Brennan, who reared their children on the family farm in Killincoole, Readypenny, Co. Louth.

Margaret is survived by her four sons, Sean, Eugene, Michael and Jerome, their partners Gail, Susan and Clare, four grandchildren, Catherine, Conor, Claire and Jack, her two brothers, Eugene in San Francisco and Michael in New York, cousins, nieces and nephews too numerous to mention.

In addition to being a loving mother to her four sons, Margaret spent much of her time caring for others, including day-care for children, care-giving for the elderly, supporting family members and assisting anyone in need.

A fantastic cook and baker, Margaret was famous for her Irish soda bread and scones. She had a great sense of humour and a sharp wit!

She was very popular with and will be sadly missed by her neighbours and many friends.

She was a devout Catholic and a long-time parishioner at Saint Peter’s Church, Pacifica. Margaret was also a member of Pacifica’s Military Mothers’ Association.

Her Funeral Mass took place at 11.am on Thursday, 14 March 14 at Saint Peter’s Church and her interment was on Friday, March 15 at Holy Cross Catholic Cemetery, Colma.