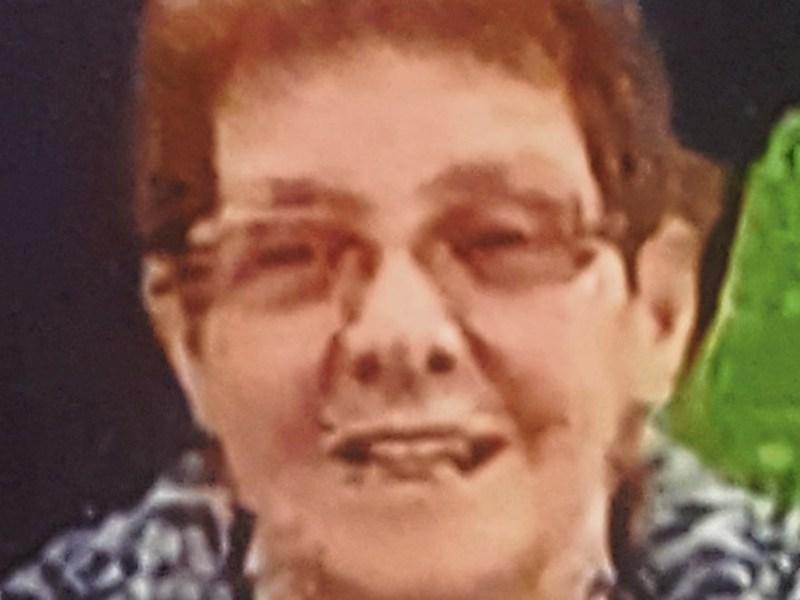 Formerly of Williamson’s Place, she was daughter of the late Nellie and Peter Cassidy and was predeceased by her brother, Paul.

Maureen’s faith was very important to her which was shown by what a kind and generous person she was. She loved helping others and enjoyed having her family around her.

She was a member of the CBS Ladies Committee and the Castletown ICA where she made lifelong friends. In the last few years she attended Saint Gerard’s senior citizens club on a Monday afternoon.

Her other love was travelling and visited many different countries.

Her grandchildren did the Readings and took up mementos of her life and the Offertory gifts.

The music was provided by Brendan McCourt on the organ and singer Sarah McCourt. Burial took place in Dowdallshill cemetery.

The family would like to thank her GP Paul O’Reilly, the doctors, nurses and care assistants in the Lourdes hospital and Louth County hospital for all the care and support they gave Maureen over the last few years.