Gary Carolan was his family’s heartbeat 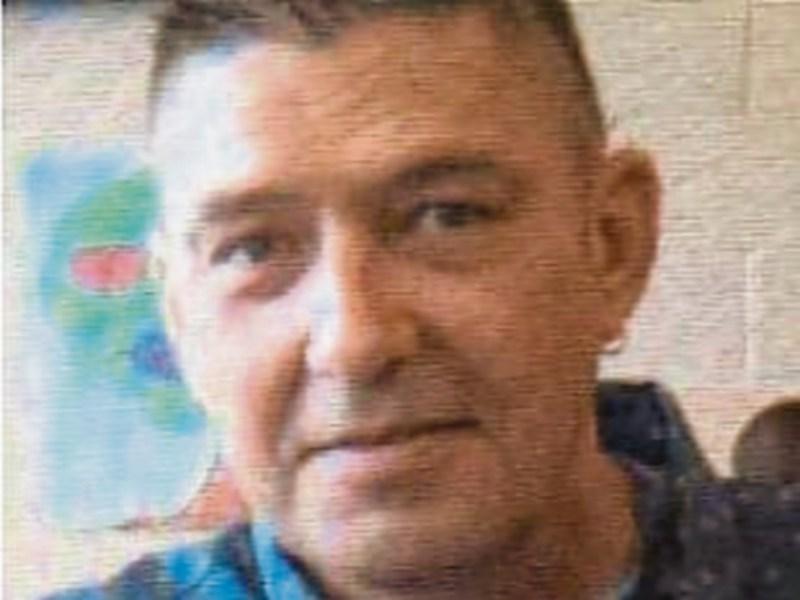 A loving and caring father and brother, Gary was the heartbeat of his family and leaves behind many lovely memories of a wonderful life that his children and family will cherish forever. No words can express the sense of loss that they feel. He was the son of the late Fidelma and Anthony Carolan, whose family consisted of two daughters, Kay and Marion and four other sons, Seamus, Brian, Tony and Robert, all of whom are deeply saddened by Gary’s passing. After attending Redeemer Boy’s National School, Gary went to the CBS secondary school to continue his education, and made great friends there that he kept in contact with all his life. During secondary school Gary knew what he wanted to be and started an apprenticeship in a garage as a welder and panel beater. When Gary mastered his welding skills, he moved to Moffett Engineering were he stayed for a number of years.

Seeking a change of job he went into construction which he loved. He enjoyed a varied social and family life, and was never one to miss a great party or occasion. Gary then had a bad accident, which lead to a number of operations from which he never really recovered. He is survived by his children, Niall, Shaun, Niasha and Megan, grandson, Jamie, sisters, Kay and Marion, brothers, Seamus, Brian, Tony and Robert, nieces, Evie and Martha, nephews, James, Adam, PJ, Anton and Louis.

After reposing at his family home at Cedarwood Park, Gary’s remains were removed to the Redeemer church where the funeral Mass was celebrated by Father Damien Quigley, with a very large number in attendance showing the admiration in which Gary was held. The Readings and offertory procession were done by family and friends. Gifts symbolising Gary’s s life brought to the altar, included a football jersey of his beloved team Arsenal, an Arsenal backpack which he never left the house without. After Gary’s funeral Mass a song was played outside of the church from one of his favourite films, Armageddon, Aerosmith’s: “I don't wanna miss a thing which brought everybody to tears”.