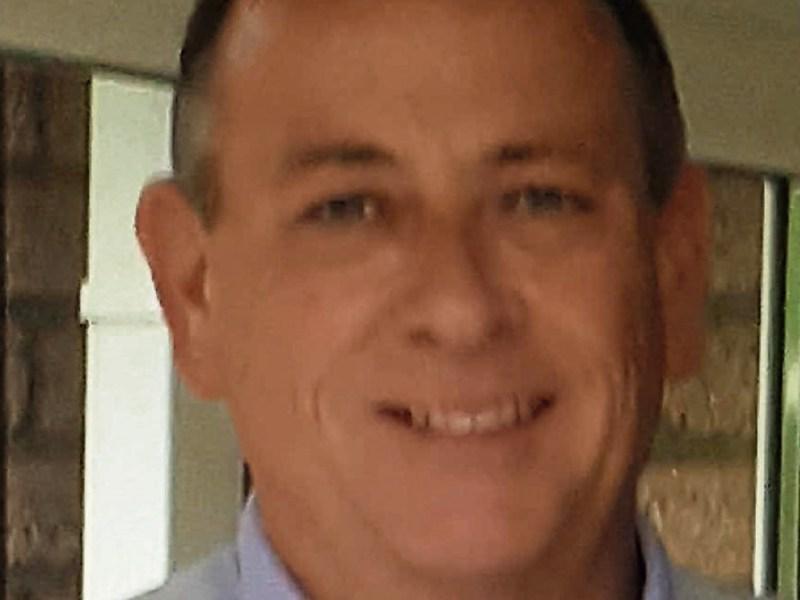 Paddy was a very devoted and loving husband to Carmel and father to his girls Tanya and Donna.

Son of Oliver and the late Kathleen RIP, he spent all his working life in the army at Aiken Barracks, Dundalk, and had a very high regard for his comrades in the 27th Battalion, many of whom became life-long friends.

He took great pride in his home and his garden and enjoyed a game of golf or snooker before a brave battle with illness of which he never complained.

Paddy was a very outgoing person who was both genuine and kind, and he loved to visit family and close friends for a cup of tea and a chat.

He had a great passion for classical music and together with his girls picked the music which was played at his funeral.

After reposing at his home, Paddy’s remains were taken to Saint Mary’s Church, Ravensdale for requiem Mass celebrated by army chaplain Father Seán McCartan, led by a piper with a guard of honour and pallbearers provided by the 27th Battalion.

The Month’s Mind Mass will be celebrated on Wednesday, February 27 at 7.30pm in the Chapel, Aiken Barracks, Dundalk.