Priscilla Davidson was totally devoted to family and church 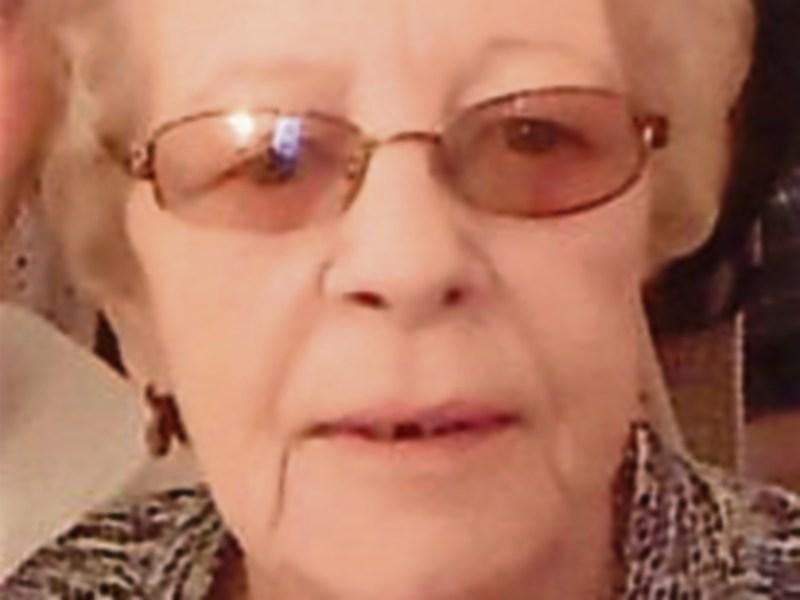 Priscilla Davidson, Saint Nicholas Avenue, Dundalk, who has passed away, was a religious lady and totally devoted to her family.

She was a great wife and mother, and adored all of her grandchildren and great-grandchildren.

Aged 79, Priscilla died peacefully at home on January 27, 2019, surrounded by her family.

Originally from Hill Street, she was a daughter of the late Michael and Bridget Hughes, one of two children. Her sister, Úna survives her.

She attended The Friary National School and subsequently worked in Rawson’s shoe factory, Hilltop on the Ardee Road, a former laundry on the Dublin Road and Castle Shoes.

She also worked as a home help and then, up until her retirement, picked mushrooms, a job she enjoyed, in Connolly’s, Ravensdale and for Gerry and Noreen Durnin, Newtownbabe, Ardee Road.

He was looked after by Priscilla when he became sick.

Family was central to her life and all she was concerned about. She had their photographs throughout the house.

After bringing up her own daughter and sons, she was delighted at the subsequent arrival of grandchildren and great-grandchildren.

She loved to see them calling around and made dinner every day after school, all at different times.

Indeed, there could be three different sittings and she likened her house to Ma Brady’s kitchen it got so busy.

However, if someone didn’t turn up, she would be wondering where they were.

A very religious lady, Priscilla had a great devotion to Saint Brigid and loved her annual outing to Knock, to where her children were brought along when younger.

She loved heading out with her neighbour to enjoy country music, and looked forward to watching her favourite soaps on television.

Priscilla also enjoyed the trips away organised by the Saint Nicholas Avenue residents.

She loved her home, and being out on the street talking to the neighbours.

After reposing at her home, her remains were removed to Saint Nicholas Church where the funeral Mass was celebrated by parish priest Father Mark O’Hagan.

Readings were given by grandchildren, Alan O’Hare and Sabrina Davidson, while prayers of the faithful were led by grandson, Pádraig Davidson, niece, Yvonne Gray, relative, Joseph Davidson and neighbour, Alice Cooney.

Gifts symbolising Priscilla’s life were brought to the altar by grandchildren, Shannon Madden and Calvin Davidson and great-grandson, Jack Davidson.

These included a picture of Priscilla, her mobile phone and TV remote control.

A reflection was read by daughter, Anne.

Beautiful music was provided by Sarah and Brendan McCourt. 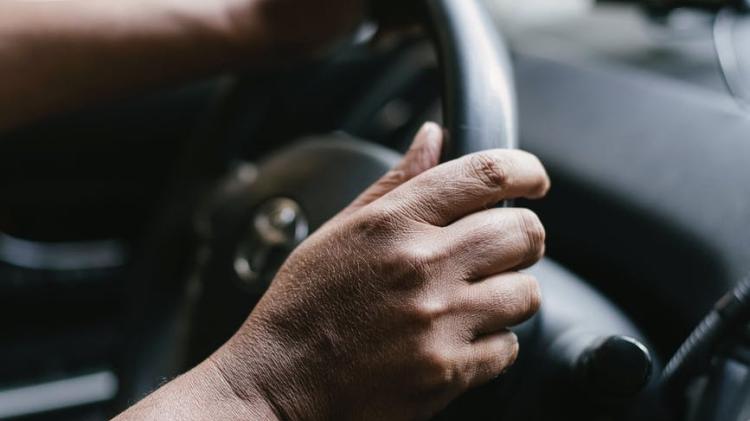