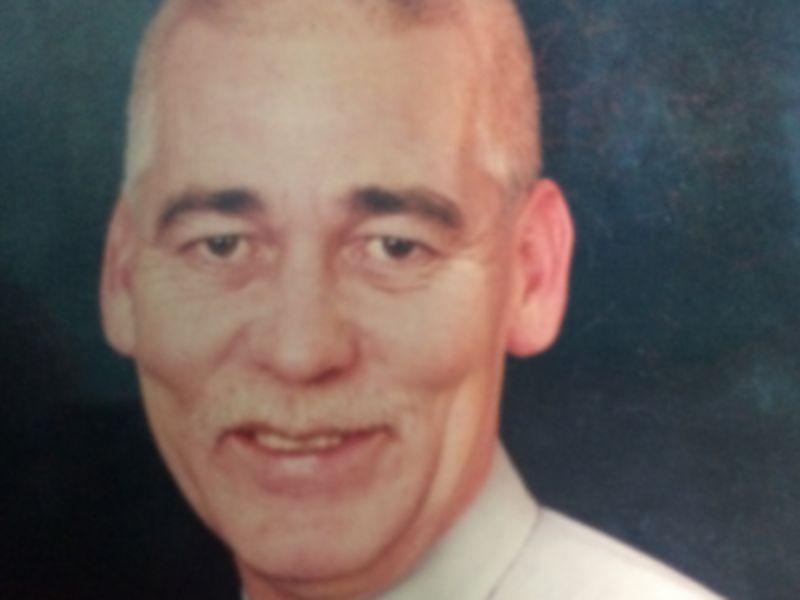 Desie Greene who died peacefully on January 21 last after a short illness was one of the original members of the 27th Infantry Battalion established in 1973 at the town’s Military Barracks in response to the outbreak of the troubles.

Desie a native of the Liberties in Dublin, moved to town at the age of 18 and made it his home, working here and raising a family of five and this month would have celebrated 42 years married to wife Mary.

He was two years in the FCA before joining the army in which he served as a chef and in which he spent 27 years before retiring in 1999. He undertook during that time three overseas tours of duty in the Lebannon.

Two years after his arrival in Dundalk he met local lady Mary Shearman from Oliver Plunkett Park and two years later the couple celebrated their marriage. They lived for virtually all the succeeding years in the Greenacres estate.

Desie was proud of his home, and was a devoted and caring husband and father and when they came along was the same to his grandchildren in whose lives he loved to be involved.

Very quiet and private by nature, his love of his family was paramount, and loved everything about them. In recent times he took great delight from minding his three grandchildren, and taking to and collecting them from school.

An annual highlight was joining his eldest daughter Georgina and her husband Ciaran and his grandchildren on holiday in France.

At the end of August all the family travelled to Spain to celebrate a special birthday for Georgina. Very sadly a few months later Desie took ill which resulted in his untimely passing in Our Lady of Lourdes hospital surrounded by his family

He grew up in his beloved Liberties, one of eight children, comprising three sons and five daughters of the late Billy and Kate. He attended school locally and afterwards his chosen career took him to Dundalk.

After leaving the army, he continued to work as a chef and for the last number of years did security work with local firm Trustguard.

Along with his parents, Desie was predeceased by his sisters, Angela and Kathleen, brother Billy, mother and father in-law Lizzie and Tom Shearman.

After reposing at his residence on the Wednesday, Desie was taken the next day to Saint Joseph's Redemptorist Church.

Funeral Mass was celebrated by Father Eamon Hoey CSsR who delivered the eulogy.

The Readings were given by his god daughters, Amanda Durnin and Sandra Greene, while the Prayers of the Faithful were led by Rose McPolin, Ailish Melling, Kym Greene and Colette Melling.

Daughters, Georgina, Gemma, Yvonne and Justine and daughter-in-law, Charlene laid items before the altar which symbolised his life.

The Offertory gifts were taken up by Lynn Devlin and Barbara Collins.

Month’s Mind Mass for Desie is on Sunday, February 24 in Saint Joseph’s Redemptorist Church at 12.30pm.