Robbie McGee was fond of his Quay roots and the sea 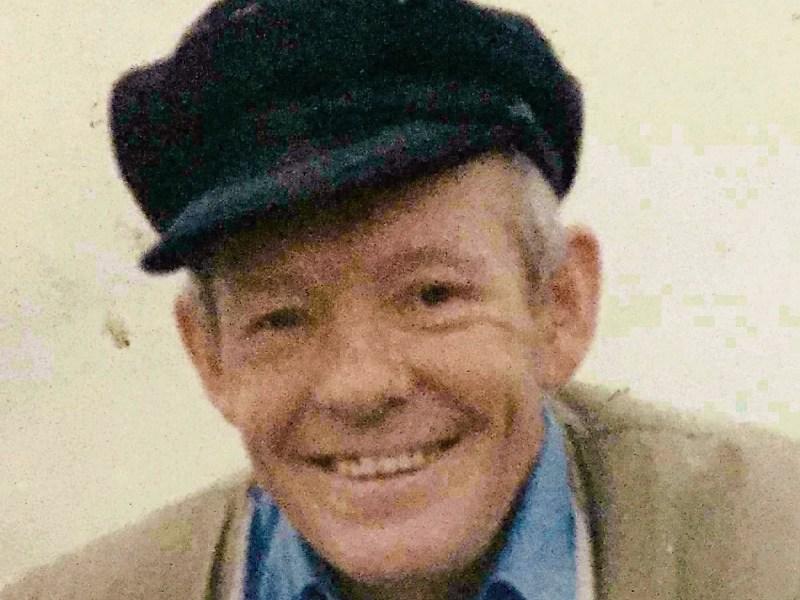 Robbie McGee, Hyde Park who died suddenly on November 30 last was a man very fond of his roots and the sea was his life from which he mostly derived his livelihood and it was also his hobby.

Robbie was the middle child of six of a family of Thomas and Peggy McGee. He was reared at 40 Hyde Park which was the family home and lived there all his life. He also worked for the most part in the Quay area.

He went to school in the now closed Point Road National School which served for a time as a community centre for the area.

He spent part of his younger years in the army, but his occupation and indeed pastime throughout his life was fishing and loved watching the ships sail into the local harbour. He helped at times with the discharging of cargoes.

But his passion was to go fishing and picking the produce of the sea, such as cockles and mussels, and shared those with his family and friends.

He and his good friend Gerard Rogan had a boat between them which they used to catch fish.

He never married, but he had a great affinity with his siblings and a close relationship with his nephews and nieces.

He had an especially close relationship with twin sister Rita. They were virtually inseparable, and Rita was very caring of her brother, doing a lot of her brother’s household chores.

She travelled back and forth on her bicycle from her home to see him and to take care of his needs three times a week.

In his latter years his mobility was restricted a lot and stayed at home much of the time with his two dogs that he adored. He managed though to totter along to his butcher to get bones for his two special friends.

His coalman Jim Callan was very good to him, visiting him at least a couple of times a week, and would bring him out on a Friday to his twin sister Rita to get his groceries. He would stay and have a chat over a cup of coffee.

His family were happy and most grateful to Robbie’s friend Fiona Squibb for her kindness to him in looking after the two dogs when he became seriously ill some five years ago, and also for helping to find a new home for them in Kerry after his passing.

Robbie possessed an outgoing personality, and revelled in being called “Bobby McGee” from the hit song “Me and Bobby McGee”.

Robbie loved dancing in his earlier years, and excelled at jiving which he often displayed in the two local venues he mainly attended, the Adelphi ballroom and the town hall.

He also used to dance in Blackrock in the Pavilion ballroom, which like the other two venues have since closed. Another favourite pastime of Robbie’s in those earlier years was playing the mouth organ.

He was predeceased by his brothers Vincent and Thomas, along with his parents.

He will be very sadly missed by his brother Richard, sisters, Geraldine, Canada who sadly could not travel home for the funeral, Rita and Bernadette, brother and sisters in-law, nephews, nieces, cousins, extended family, relatives, wonderful neighbours and friends.

All his nephews and nieces did the Readings, and his nieces brought up the Offertory gifts.

The beautiful music was provided by Evelyn Crawley. Brother Richard spoke warmly about Robert at the end of the Mass.

Robbie was laid to rest in Saint Patrick’s cemetery Dowdallshill.