Michael McKenna had a real passion for farming and loved animals 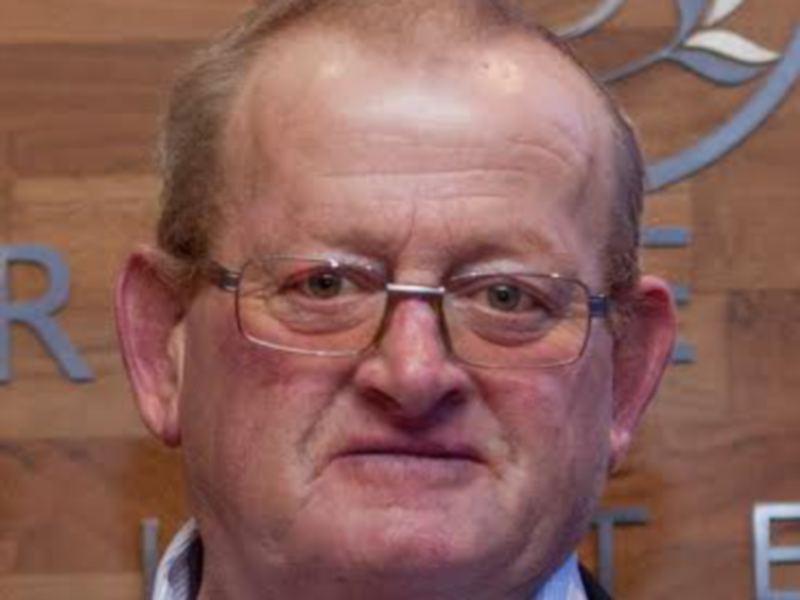 Michael McKenna who died suddenly at home on December 18 last, was born and lived all his life in Corrakit, Omeath.

He was the fourth child of the late Patrick and Evelyn McKenna, and dear brother of Briege, Newry, Pat, School Lane, Dunleer, Margaret, Australia and Monica, Glenmore.

He went to school locally in Ardaghy and worked all his life on the family farm.

He had a great passion for farming; loved his animals and often had names for his favourites.

Michael had many great friends in the farming community which was most evident during the foot and mouth crisis.

Although a bachelor, he valued family and was a much loved and generous uncle and great grand uncle.

Undoubtedly, he will be fondly remembered and dearly missed by neighbouring families too.

He continued to live in an era removed from too much technology.

He truly valued the company and time spent with others, and was often to be found at his gate conversing to his good friends and neighbours.

Indeed those now passing or rambling through the beautiful landscape of the Long Woman's Grave, which he knew like the back of his hand, will miss the welcoming light of his home.

He will be sadly missed by his sorrowing brother, sisters, sister-in-law, Mary, brothers-in-law, Martin and Kevin, nephews, nieces, relatives and friends.

After reposing at the residence of his sister, Monica, Michael was removed on the Friday to Saint Laurence's Church, Omeath for funeral Mass, followed by burial in the adjoining cemetery.

Michael's Months Mind Mass will be celebrated in Saint Lawrence's Church, Omeath on Sunday January 20 at 10am.