Tommy Kierans worked at Glen Dimplex for his entire career 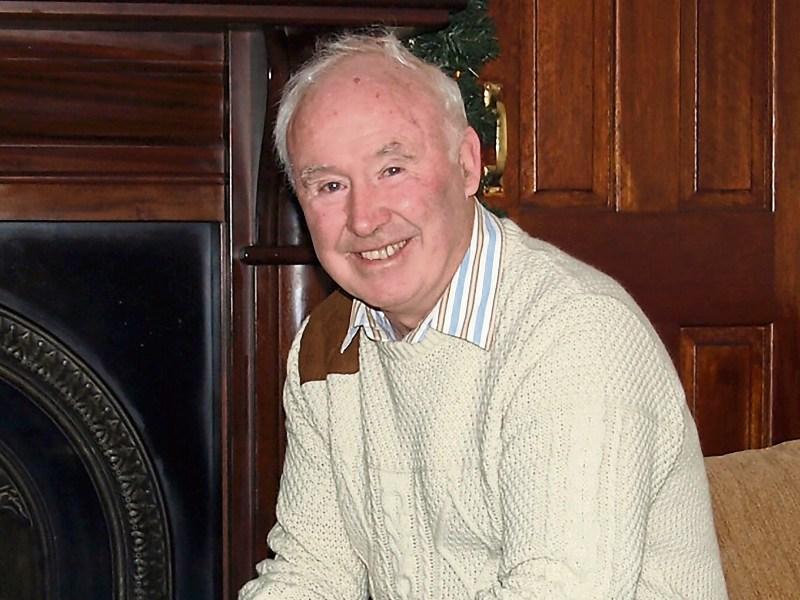 Tommy Kierans of Rosses Hollow, Castlebellingham was a former Divisional Manager within the Glen Dimplex electrical appliance group in which he worked his entire working career for a period of 45 years

He was well known and highly respected through his sporting prowess, being a talented dual footballer in his younger years and an accomplished and consistent single handicap golfer for the large part of his 40 years as a member of Dundalk golf club.

Above all Tommy will be fondly remembered by his friends and those who knew him for his sunny, droll personality amplified by his beaming smile.

For Tommy in his quiet, inimitable way generated cheer and laughter which his wife and family will sadly miss and such a lot more.

Son of the late Julia and Hugh Kierans, he was the second youngest of four sons, comprising, Hugh, Patsy and Jimmy and lived his entire life in Castlebellingham.

He and his younger brother Jimmy were raised by their aunt and uncle, Margaret and George McGrory when their mother passed away at a young age from TB.

They gained five more brothers and four sisters in the McGrory household on the Sea Road.

Growing up Tommy went to school in Kilsaran and was well known for being a very skilled footballer, playing both gaelic for the O’Connell’s and soccer for Glyde Rovers, winning honours in both sports.

Later Tommy played gaelic for Lannleire and the Louth junior Team and won honours in the Second Division Championship.

In his teens, he started work in the factory in Dunleer – AET as it was then – starting off on the factory floor.

He put himself through night school to study technical engineering and ascended to the role of Divisional Manager with Bi-Tec, part of the Glen Dimplex group.

Tommy retired with over 45 years of service and enjoyed those latter years with his wife, kids and grandkids.

He had a lifelong passion for golf and took every opportunity to play.

Being a member of Dundalk Golf Club for over 40 years, he played off seven consistently for 28 years, winning many competitions over the years.

In later years Tommy suffered from multiple strokes, but he remained a patient and caring man who never ever complained and is an inspiration to all who knew him.

Tommy was much loved by all his family, friends and neighbours and will be kindly remembered.