Jenny Grant was fiercely independent and lived for her kids 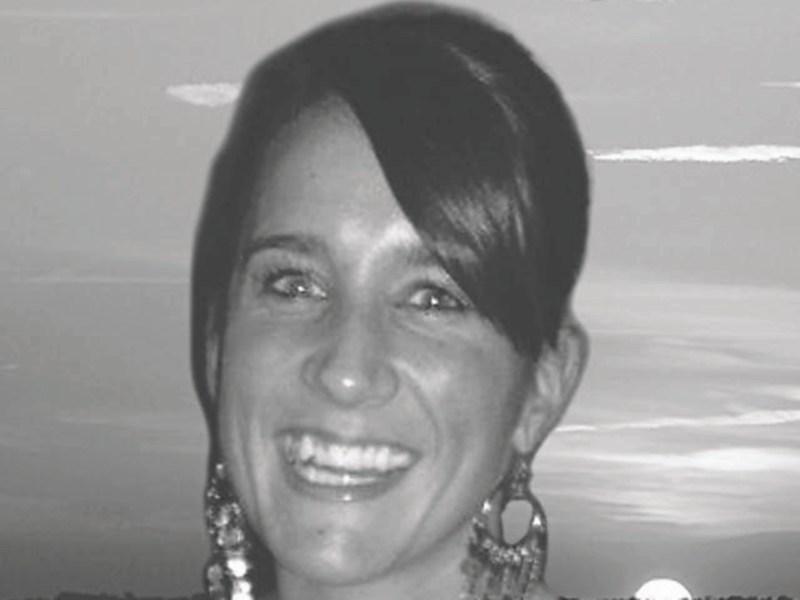 It is with unimaginable heartache that the death has occurred of Jennifer (Jenny) Grant.

Shortly after finishing school she joined the Irish Defence Forces. During her time in the Defence Forces she took part in a peace keeping mission in Kosovo, whilst also starting out on her journey to become a dental nurse.

It was also during her time in the Defence Forces that shaped Jenny into the strong and fiercely independent woman that everyone knew her to be.

Jenny had two wonderful children, her daughter Erinn (5) and her son Taigh (3) with their father Johnny.

She lived for her kids and was determined to give them the best possible life she could and this was evident in the fact that she became a qualified fitness instructor and later returned to her training as a dental nurse.

Everybody who knew Jenny will agree that she was funny, sarcastic, straight to the point, loyal and always ready for a laugh. She was always willing to help her friends and family at the drop of a hat.

Jenny will be deeply missed by her children, Erinn and Taigh, their father, Johnny, brothers, Declan, Paul and David and sister, Karen along with her sister-in-law, all her aunts, uncles, cousins, niece and nephew and everyone who knew her. Jenny was predeceased by her mother, Mary Grant.

The Month’s Mind Mass for Jenny will be held on Sunday, November 11, at 10:30am in the Sacred Heart Church, Shelagh, Dundalk.