Michael Tuite had a large circle of friends 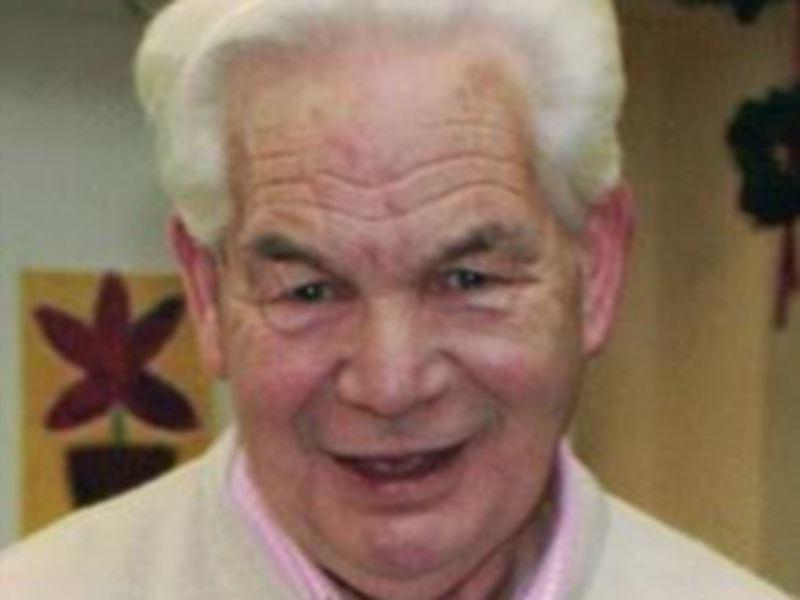 He passed away peacefully aged 77 at home on Monday, October 8. He was the beloved husband of May and dear father of Ken and Carol. Michael will be sadly missed by his sorrowing wife, son, daughter, daughter-in-law, Correna, Carol’s partner, Declan, grandchildren, Niamh, Conor and Dylan, sisters, Pauline and Breege, brothers-in-law, nephews, nieces, relatives and friends.

Formerly of New Inn, Dundalk, Michael was predeceased by his parents, Patrick and Kitty Tuite (nee Wynne) and his sister, May.

He was a family man who retired from Telecom Eireann at the age of 54. Michael had a keen interest in cars, motor racing and public address.

Although a quiet man, he had a large circle of friends from his time at Telecom and time spent working on his other interests before and after his retirement. Michael reposed in Quinn’s funeral home on Tuesday, October 9. Requiem Mass was held on Wednesday, October 10 at 11am in the Church of Saint Brigid, Kilcurry, followed by cremation in Dardistown, Dublin. Michael’s Month’s Mind Mass was celebrated on Sunday November, 4 in the Church of Saint Brigid, Kilcurry.