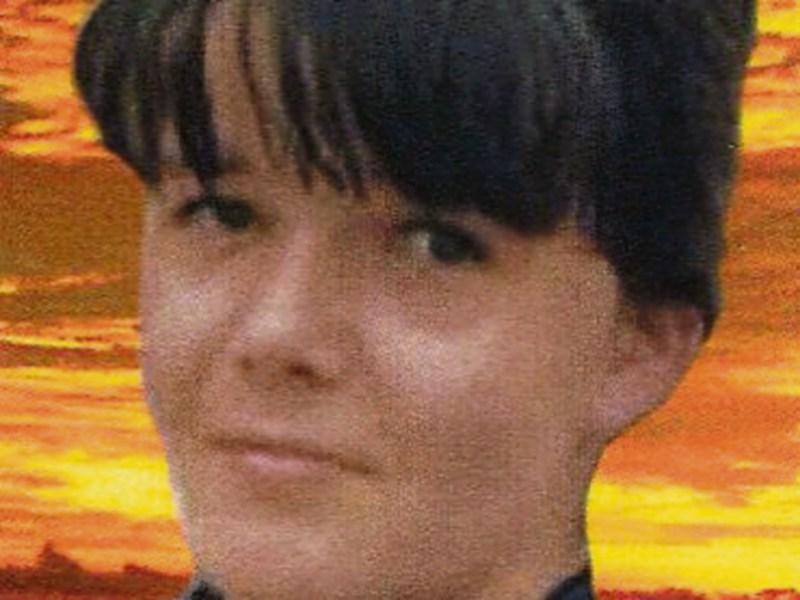 Ingrida Maciokaite, whose tragic death left her adopted home town of Dundalk stunned, will be remembered as a loving mother, loyal friend and wonderful neighbour.

A native of Lithuania, she came to Ireland when she was 18 and lived in Dundalk for the last eight years.

Ingrida had only recently moved to Bridgewater Mews in Linenhall Street at the time of her passing and for two years prior to that resided in Saint Nicholas Avenue where she quickly became an active member of the community.

Ingrida, or Ingrid as she was known to her Dundalk neighbours and friends, was a very hard worker and valued colleague.

She was employed for a short time on the deli counter in McCreesh’s, Avenue Road, before starting a job as a kitchen porter in Fitzpatrick’s bar and restaurant, Rockmarshall, and most recently worked in Ruby’s tea room, Francis Street.

She took part in the annual street clean-up and, along with her two children and some close friends, went on a recent trip to Tayto Park with residents.

Each Christmas she decorated her home with lights. She enjoyed gardening and relished the company of her neighbours along the avenue, who became like family to her.

Indeed, her friends and neighbours were blessed to have Ingrida in their lives. She was only too happy to do them a good turn, such as leave out the bins, and got involved in everything that was going on in the locality.

Even during the brief period she lived in Linenhall Street, she quickly made more friends.

Ingrida has been described as a caring, fun-loving, gentle soul, always thoughtful towards others, and at the back of it all a very private young lady.

However, above all else she was a loving mother to her two adorable children, from whom she has been taken in tragic circumstances.

After reposing in Dixon’s funeral home on September 25, her remains were removed the next day to Saint Nicholas Church where the funeral Mass was celebrated by Father Maciej Zacharek.

Some of Ingrida’s close friends also participated in the ceremony.

The first and second readings were given by Carrie and Mykola respectively, and the prayers of the faithful led by Leva, Aleksandra and Galina.

Margarita spoke in their native language about the wonderful friendship she had with Ingrida.

Gifts symbolising Ingrida’s life were brought up to the altar.

Lilija carried a photo of her beautiful children, Elena a photo of Ingrida and her late mother, while Christine took up her cigarettes and a lighter and Rasa her favourite coffee.

Amy carried an apron to represent Ingrida’s work in Ruby’s and Aleksandra brought the mobile phone she used to keep in touch with her friends as well as her family in Lithuania.

The funeral Mass was recorded in order to be sent to her aunt Danute in Lithuania.

Ingrida was predeceased by her mother and grandparents.

She will be sadly missed by her loving children, aunt Danute, close friends, including those in Saint Nicholas Avenue, and her family here and in Lithuania.