Olive Lennon had many interests and hobbies 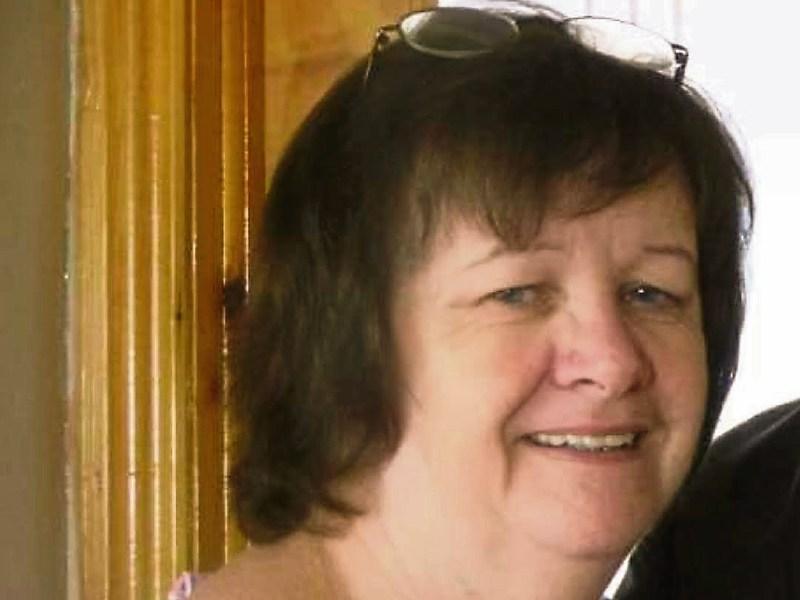 Olive Lennon (nee Kavanagh), Point Road, Dundalk, died suddenly on November 8, 2017, surrounded by her family, after a long and brave battle with illness of which she never complained.

She grew up in Dromiskin, youngest daughter of Bridie and John Kavanagh, Green Road.

Olive was a hard-working woman all of her life, having been employed in various jobs, including the button factory, Castlebellingham, Ecco, Dundalk as well as the Imperial Hotel, Dundalk, Dundalk golf club in Blackrock and more recently, Bishops on the Newry Road.

She had many interests and hobbies, among them crochet, knitting, cooking and baking.

She loved all types of music and only last year had a meet and greet with Tommy Fleming at his concert in Drogheda.

Her dogs and cats brought her great joy.

She was a real family person. Family meant the world to her, especially her beloved children and grandchildren.

Olive was predeceased by her parents and her daughter, Shirley and granddaughter, Lakeisha.

After reposing at her home, her remains were brought to Saint Joseph’s Redemptorist Church.

Gifts symbolising her life, including a cook book, a blanket crocheted by herself and CDs to represent her love of music, were brought to the altar by her daughter, Pauline, grandchildren, Cayden and Caylem, niece, Anna and cousin, Ruth.