Mary Breslin was a woman of bright intellect 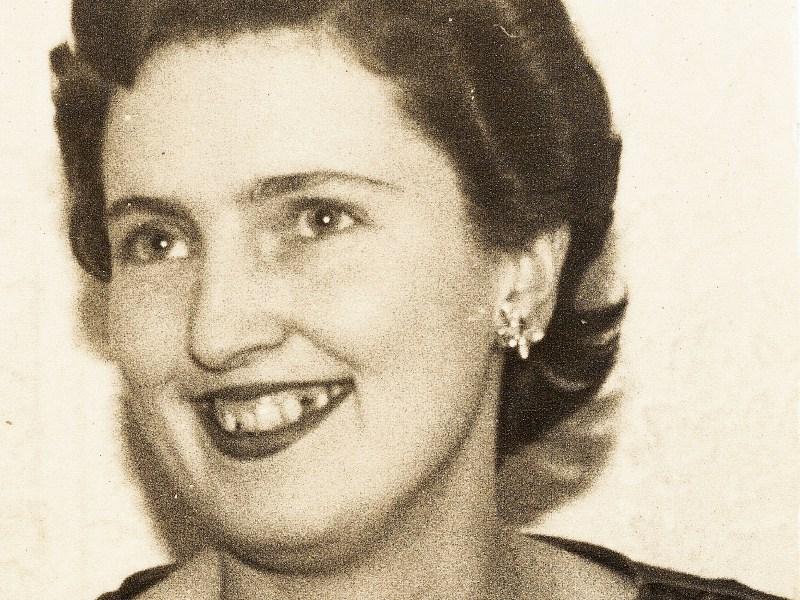 She was a native of County Wexford and was an Executive Officer in the Land Commission in Dublin before coming to Dundalk.

She moved to town after her marriage where she spent the rest of her years.

She was a lady with a bright intellect who kept herself occupied with a great interest in opera and classical music and travelled extensively throughout Europe with husband Noel with their shared interest in and enjoyment of both.

She attended Father Peter Shields Gramophone Society and Italian classes and built up a large collection of records. She joined the Italian Embassy of Cultural Institute to study Italian and with other members travelled to Florence with their lecturer and spent several weeks learning the Italian language, culture and architecture.

Gardening was another of her hobbies. She was very active in her garden and became very knowledgeable in growing flowers. She had a green house, in which she grew tomatoes and cucumber and sold some of her fresh produce to a shop in Park Street.

Growing up she attended Saint John of God’s School in Wexford. She was a very bright student and by the time she finished her education there she had read every book in Irish in the public library.

After completing her Leaving Certificate she joined the Civil Service and was appointed to the Lands Commission in Merrion Street Dublin.

She was appointed Executive Officer directly without having to go through the different grades. She was very happy and contented in the department, but she resigned from her post as required by the rules of the Civil Service at the time when she married

She and future husband Noel met on the Fifteenth of August in Carrickmacross where they both had cousins. Both sets of cousins went to Blackrock, which was a very exciting place then -- - as it still is, and all had a very nice day.

Noel and Mary arranged to meet in Dublin where Noel also worked. It was the beginning of a loving friendship and later marriage in Harrington Street Church in Synge Street that lasted 57 years

With a keen interest in music Mary bought herself a piano accordion and attended the Royal Irish Academy of Music in Westland Row where she learned to play the instrument.

She took a great interest in her nephew Eamon Mulhall’s progress as a tenor. His talent took him recently to perform in Italy and Covent Gardens. Many years earlier Mary had told Eamon she would like him to sing Bach’s / Gounod Ave Maria at her funeral.

With Brendan McCourt as organist, Eamonn gave an outstanding rendition on Monday, August 12 at her funeral Mass.

She reposed at McGeough’s Funeral Home, Jocelyn Street on the Sunday, and was removed to Saint Patrick’s Cathedral for funeral Mass the next morning. Burial followed in Saint Patrick’s cemetery, Dowdallshill

Her passing is very deeply regretted by her much loved husband and best friend, Noel, dear brothers and sister, Benedict, Gerard and Monica, sisters-in-law, nephews, nieces, relatives and friends. She was predeceased by sister, Aileen and brothers, Michael and Edward.

Mary’s Month’s Mind Mass will be celebrated in Saint Patrick’s Cathedral on Sunday, September 9.at 11.30am.