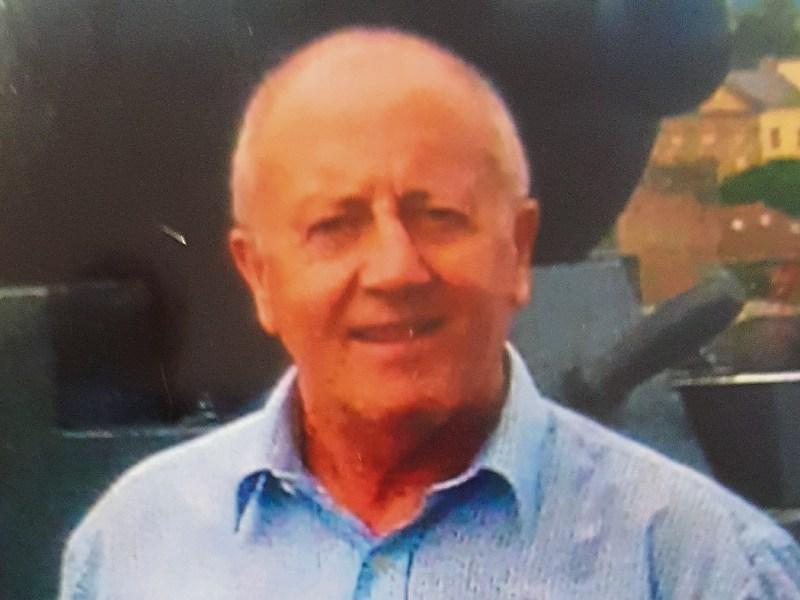 The sad passing has occurred of Paddy Hoey, Garrybawn and formerly Yorke Street, Dundalk. He died on June 8 at King’s College hospital London following a tragic accident at Dover port in Kent, England.

Paddy was the eldest of seven children born to Jimmy and Bernadette Hoey. He received his early education at the CBS national and secondary schools, Dundalk,

He served his time in Duffys coach builders, Coe’s Road after which he worked in Williamsons hardware, Francis Street.

His love of lorries began here and he later worked for various haulers driving the length and breath of Ireland. His yearning for adventure took him to Carna Transport as a continental driver and he travelled all over Europe and England many times for the past 20 years.

Paddy loved his job but he never put it before his family and friends. He was a decent man and faithful friend. His family would say he was the best brother you could have prayed to have; he never forgot a birthday or anniversary and loved family get–togethers.

He had a happy disposition and never took life too seriously.

After reposing at Shevlin’s funeral home, Barrack Street on Friday June 22 he was taken to the Holy Family Church, Muirhevnamor where his remains were received by Father Cormac McNamara.

The beautiful music was provided by Olivia Finnegan and Roisin Crawley.

Paddy’s Months Mind Mass is on Sunday July 29 in The Holy Family Church at 11am.